Neil Peart, Legendary drummer and lyricist for Rush, passed away Tuesday, January 7th, in Santa Monica, California at age 67. He succumb to his battle with Brain Cancer, which he had been quietly battling for three years, according to Elliot Mintz, a spokesperson for the Peart family. A representative for the band confirmed the news to Rolling Stone. 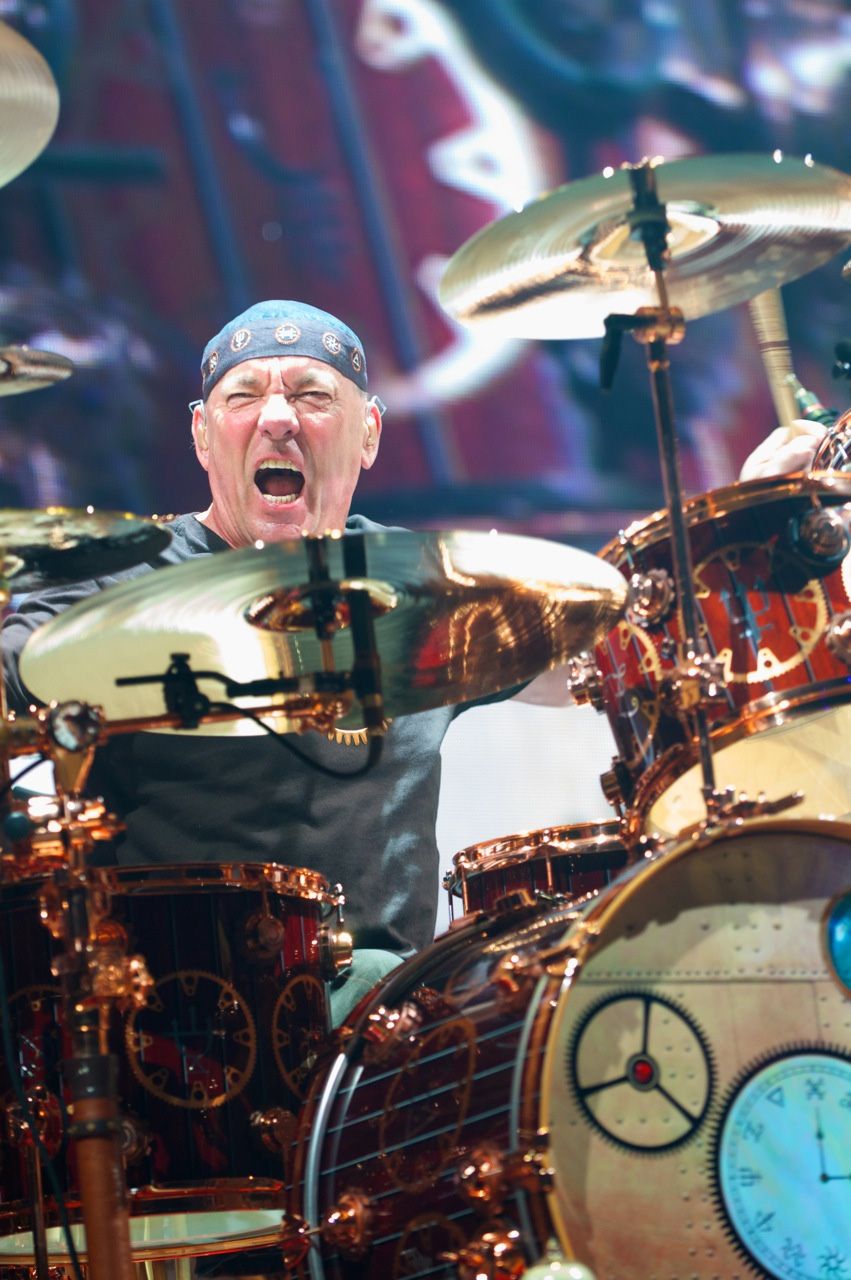 Neil Peart was widely considered one of rock’s greatest drummers, with a flamboyant yet utterly precise style that paid homage to his hero, The Who’s Keith Moon, while going well beyond that example. He joined singer-bassist Geddy Lee and guitarist Alex Lifeson in Rush in 1974, and his virtuosic playing and literate, wildly imaginative lyrics  – which drew on Ayn Rand and science fiction, among other influences – helped make the trio one of the key bands of the classic-rock era. His drum fills on songs like “Tom Sawyer” were pop hooks in their own right, each one an unforgettable mini-composition. A rigorous autodidact and a gifted writer, Peart was also the author of numerous books.

Peart never stopped believing in the possibilities of rock (“a gift beyond price,” he called it in Rush’s 1980 track “The Spirit of Radio”) and despising what he saw as over-commercialization of the music industry.  “It’s about being your own hero,” he told Rolling Stone in 2015. “I set out to never betray the values that 16-year-old had, to never sell out, to never bow to the man. A compromise is what I can never accept.”

“Neil is the most air-drummed-to drummer of all time,” former Police drummer Stewart Copeland said in 2015. “Neil pushes that band, which has a lot of musicality, a lot of ideas crammed into every eight bars — but he keeps the throb, which is the important thing. And he can do that while doing all kinds of cool shit.”

Rush finished their final tour in 2015; Peart was done with the road and eager to spend more time with his wife, Carrie Nuttal, and daughter Olivia.

On August 10th, 1997, Peart’s 19-year-old daughter, Selena, died in a single-car accident on the long drive to her university in Toronto. Just five months later, Selena’s mother – Peart’s common-law wife of 23 years, Jackie — was diagnosed with terminal cancer, quickly succumbing. Peart told his band mates to consider him retired, and he embarked on a solitary motorcycle trip across the United States. He remarried in 2000, and found his way back to Rush by 2001.

Peart grew up in Port Dalhousie, a middle-class suburb 70 miles from Toronto. As a teen, he permed his hair, took to wearing a cape and purple boots on the city bus, and scrawled “God is dead” on his bedroom wall. At one point, he got in trouble for pounding out beats on his desk during class. His teacher’s idea of punishment was to insist that he bang on his desk nonstop for an hour’s worth of detention, time he happily spent re-creating Keith Moon’s parts from Tommy.