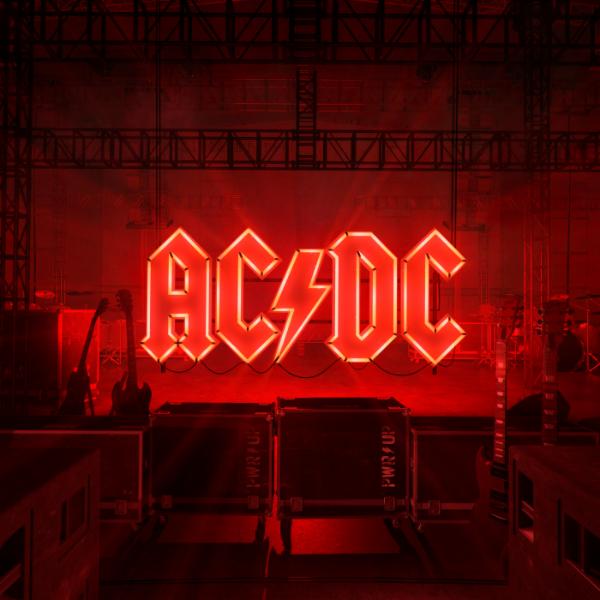 The forever-to-be titans of Hard Rock, AC/DC, released their seventeenth album, Power Up. The second single to come out of this is “Realize”, released on November 11th, 2020. One of the most appealing aspects to this track is that it’s the intro to the album; expect an explosion of controlled sound and a lot of enthusiasm.

“Since these guys have been in the game for so long, what stands out?” You may be asking yourself. This music very much appeals to listeners who love the sound of their music; the strength of fan service alone in this album is worth the listen. After you hear the first chord, you know what you’re getting into. Brian Johnson’s vocals didn’t let down at all, and it is really emphasized in the erupting chorus. When the whole band comes in to help Brian out, it gives you this harmonious, wholesome feeling. Just from listening to this single, you can tell the guys had fun writing and playing this one. Angus’ tone and style stays at its peak throughout the single and record. You don’t get much in terms of shredding or face melting, but fast licks and riffs can be heard in the back, supporting, and strengthening this strong rally song.

AC/DC usually isn’t the band to find meaning in their lyrics. But “Realize” gives time for you, and the band to reflect back on the good times, and the bad ones; maybe even the times with AC/DC! The rest of the record brings more on the vein of this track and gives you some strong, heavy rock.

Nothing was really mentioned but it would be interesting to find out how the band overcame the struggles and changes of COVID. Even though the album was released during the pandemic, the sound quality and production is top notch and what you would expect from them.

Overall, on the Masters Rating Scale, we give this new single, 8.5/10. Hopefully, we’ll see another strong release in the next few years – Gavin Dinkel