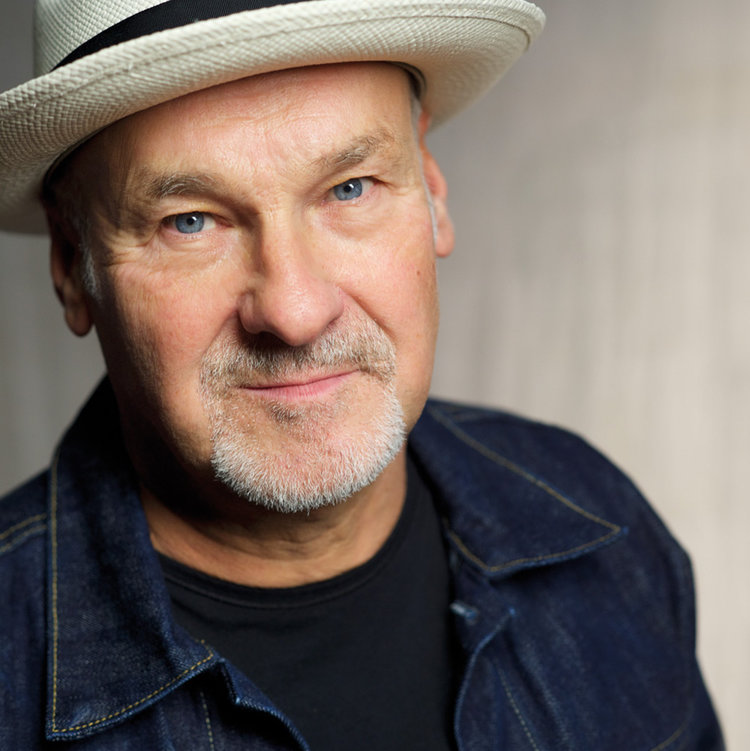 What a thrill to get the chance to interview Paul Carrack. His body of work is vast and the hits are numerous. We now consider him to be a FOMR with the F standing for Friend in this instance. Enjoy!

TEN QUESTIONS (Plus One) With Paul Carrack

Rob – Thanks Paul for taking the time to answer some questions for us here at Masters Radio. We have had some rough times in the world over the past couple of years. How have you been doing during this time?

Paul – I can’t really complain. I’ve been more fortunate than many people. I have a house, a garden, food on the table, small recording studio where I can work albeit in isolation during the lockdowns.
Aside from a case of shingles (an unpleasant and painful virus that affects the nerves). I’ve, so far been relatively healthy. Obviously, the lockdowns meant I was unable to tour with my band for about 18 months, but I tried to make use of the time at home, writing and recording two quite different albums.

Rob – What was different about them?

Paul – Well, one I did everything myself, playing all the instruments and even engineering and mixing myself. The second one was recorded remotely in conjunction with a Jazz orchestra based in Stuttgart Germany called the SWR BIG Band where we would send files back and forth.

Rob – With a lot of the world lockdown affecting about everything, including recording studios, how have you adapted your creative process?

Paul – I tried to use the lockdown time productively and therapeutically. I made an entire album (ONE ON ONE) basically from scratch. As our touring activities were decimated, I just started going into my little studio trying to keep my ‘Chops’ in shape.

Really, I made the album alone, playing all the instruments and doing the engineering myself.

Rob – How was this different than your usual creative process?

Paul – It’s not that unusual for me to write and record in this way. I’ve recorded many tracks in this way in the past. I’m a bit of a Jack of all trades, master of none. As a kid I started out playing drums on a homemade kit. My brother played guitar so there was always a guitar at hand. In my teens I bought a cheap electronic organ to join the local soul band and started to teach myself to play keyboards.
I don’t have a particular formula for writing and recording in this way. Things just naturally evolve. It’s difficult to describe the dynamic as it’s fairly haphazard AND very time consuming and slow but time was something, this time, there was plenty of.

Rob – When I was a kid (a long time ago) the older folks in my family always seemed ancient. They walked with canes at the age of seventy. Now, we have bands and artists still touring and performing into their eighties. What changed?

Paul – Well I think my generation had it a lot easier than my parents in many ways. not to mention my grandparents. Life was very tough for them with food rationing during and after World War 2 and hard physical work. Heath care and nutrition were nowhere near what it is today.

Rob – Your music has been covered by everyone but the Pope, unless he has something new, we don’t know about. Staying away from the “Sophie’s Choice” in picking a favorite, is there a cover of which you are particularly fond?

Paul – I’m always excited when ANYBODY does a cover of a song of mine. My very first ever cover was of ‘How Long’ by the legendary Bobby Womack which was a tremendous buzz for me as I was and still am a major fan.

Rob – You have fans all over the world. You have performed just about everywhere. Is there a place that gets you excited when you see it on the list of upcoming tour dates?

Paul – in the UK I always look forward particularly to Glasgow and Liverpool. Two cities renowned for their passion and appreciation of music so it is a great honor to be accepted into their hearts.

Rob – The current music scene seems to focus more on the personality of an artist than the actual music. What needs to change to reinvigorate the music scene?

Paul -You’re asking the wrong guy. I’ve never paid much attention to that aspect of the business. I guess it’s always been that way.

Rob – We’ve been amazed by the number of Masters that have had new music out in just the past two years. Who have you been listening to?

Rob – You have played with Clapton, Ringo, Roger Waters, and really anyone who is anyone in the music industry. Who do you wish you had collaborated with or still would like to join in a new venture?

Paul – I’m honestly more concerned with working on my own body of work. I’ve spent a lot of time aiding and abetting others and I now prefer to try and concentrate my energies on my own stuff as much as possible while I am still in good form and producing decent work. Just to contradict that, I’ve loved working with Eric Clapton for the last ten years but that’s a hard gig to turn down.

Rob – Finally, what are you planning in the next few years? What should we look out for and promote here at Masters Radio?

Paul – I’m working hard to record and tour as much as possible. I have a current album One on One,
An album of blues classics with the SWR Big Band and at some point, I want to make an authentic country album, possibly in the USA.

Rob – Thanks Paul. This has been a great thrill for me to get the chance to do this interview.

Paul – My pleasure Rob. Best of luck to you and Masters Radio.