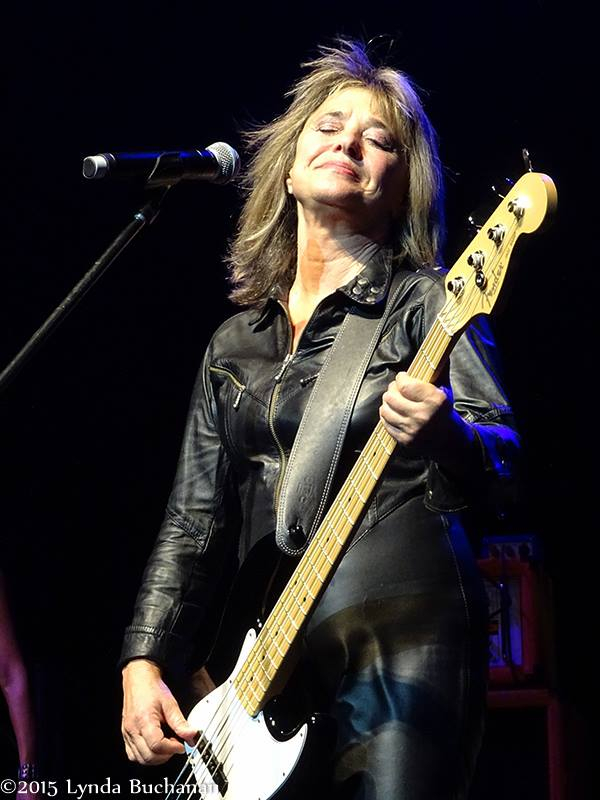 Rob – Suzi Quatro, how are you? What a thrill it is not only for me, but for all of our Masters Radio family to get this HONOR to interview you. How are you surviving the lockdown?

Suzi –No gigs are horrible, but it is what it is. I have been extremely creative, writing 14 songs with my son for the next album, assembling a coffee table size illustrated lyric book, and working on a script of the movie of my life. This is now happening because of the amazing reaction to my new documentary out now called SUZI Q.

Rob – Your style and online presence have been copied and re-copied by a LOT of female artists and probably, if they’d admit it, a lot of male artists. Is there a style that you were trying to put out there? Or, is there somebody you looked to for a certain style?

Suzi –Well, I didn’t have a female role model because what I was doing had not been done yet. I was, as history says, the first female Rock N Roll Singer/Bass Play to have worldwide success. And I am proud of that. My style is based in boogie and original rock and roll. I am Detroit all the way. Elvis was a hero and Otis Redding too. Bass wise it was Jamerson.

Rob – Your newest album, “No Control”, came out last year and incorporates big band, blues, rock, some calypso, and even some soft rock. Is there a cut on this album that you think rises above all the others?

Suzi – This is really hard to choose…it is such a good album. And as the critics have said, there are no fillers. It’s an album of great songs. I guess I would say the first single, No Soul/No Control. Because it is 1 Million % ME!!! And as far as composition goes…Strings is pretty hard to beat.

Rob – I have to say that I love the album. It has a great sound and it flows really well. What did you do different this time in recording as opposed to past albums?

Suzi –This happened by accident. My son wanted to write with me for a long time. And finally, that time was right. We started with a few songs and all of a sudden it got serious. I guess what was different was I made it clear that I wanted everything to flow organically. No “Trying” to write a certain kind of song. No pushing, no pulling. I produced myself along with my son, Richard. So, basically there was “No Control”. This is where the title comes from. You get everything I have learned in my 56 years in the business musically. And, my son brought “today” to the table and managed somehow to push my Suzi Quatro button. He had a clear idea of exactly what he wanted.

Rob – The music industry has really changed over the years and especially with the advent of social media. It was on a social media platform that I first met up with you. How have you tried to use new forms of social media or technology in general to promote your music?

Suzi –Well, you have to dive in basically. You have no choice. This is the world we live in. I have become, especially during the lockdown, very, very, VERY involved in social media

Rob – Is there somebody that has influenced you over the years that has kept you moving forward and pushing you onto new music paths?

Suzi –Not one person in particular, but I am an artiste, in the true sense and all my channels remain open all the time. So, I gather things up and store them. I write songs a lot and never seem to run out of inspiration.

Rob – Of course, you mentioned touring has really taken a hit and unless you are doing live events from the comfort of your own couch, a lot of artists aren’t engaged with their fans. How have you tried to keep in touch with fans?

Suzi – I do “Suzi’s thought for the day” on Instagram (SUZIQUATROREAL). I was doing bass tutorial, 50 altogether which was very popular. And a Suzi’s Sunday Special where I strip back songs and sing them at the piano. People LOVE this. Also, I am in touch with everyone about everything. I’m in touch all the time. ABSOLUTELY, in touch. I am very hands on and treat my fans with love and respect, and thankfulness. Old School, yep, that’s me!

Rob – Masters Radio only focuses on new music from artists/bands first popular twenty years ago or more, we have realized that there is a lot of new music still being produced from our friends. Are you planning on recording more after this album?

Suzi – Yes, my next album will come out in March 2021, again on SPV, who have picked up the option. This is the album I’ve been writing during the lockdown. And we have written some TERRIFIC songs.

Rob – I try and ask some of our artists friends in interviews who they think is a Master of today’s more recent artists. Who do you think has the makings, besides some of the people the music industry pushes on listeners, of being a Master?

Suzi –Well, Ed Sheeran is pretty hard to beat. What a writer!

Rob – Finally, thanks again for doing this interview with us Suzi. I know this is a trying time for everyone in the world, so what words of advice do you have for everyone moving forward?

Suzi –Wake up every day and be thankful for everything you have. Smile, Breathe, Dance, Embrace Life…THIS TOO SHALL PASS. 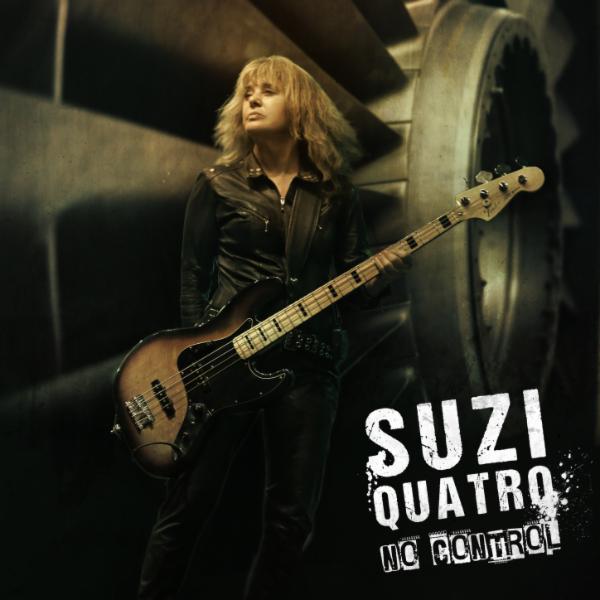