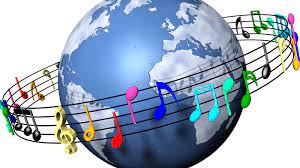 What do the Pope, the Dalai Lama, and Steven Tyler have in common? They all have recorded crossover albums! Okay, we made that up. However, Tyler did record a crossover album and it was pretty good. In fact, we’ve dedicated this entire playlist to crossover music. It isn’t country. It isn’t rock. Its CROSSOVER.