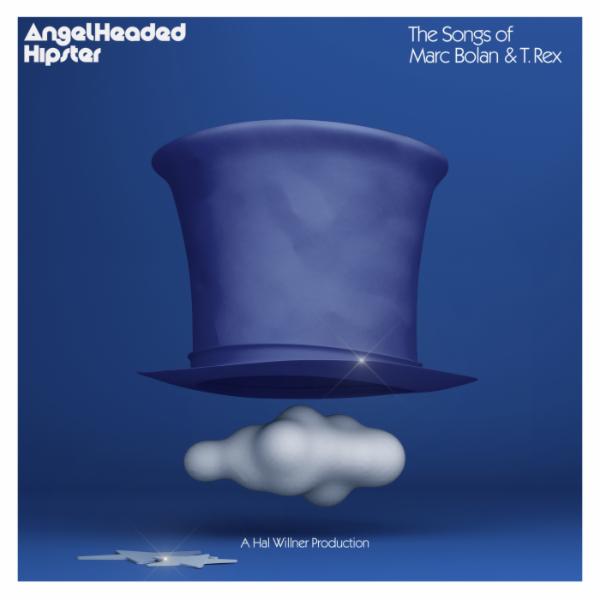 U2 is part of a tribute to T-Rex on the album Angel Headed Hipster. They do a cover of probably the most famous T-Rex song “Bang a Gong”. Coincidently, Elton John joins them on the song on keyboards, just as he did on the original T-Rex version.

The iconic song was also covered in the eighties by the Power Station. A great version, but U2 really sticks to the original version with their tribute to the 2020 R&R Hall of Fame band.