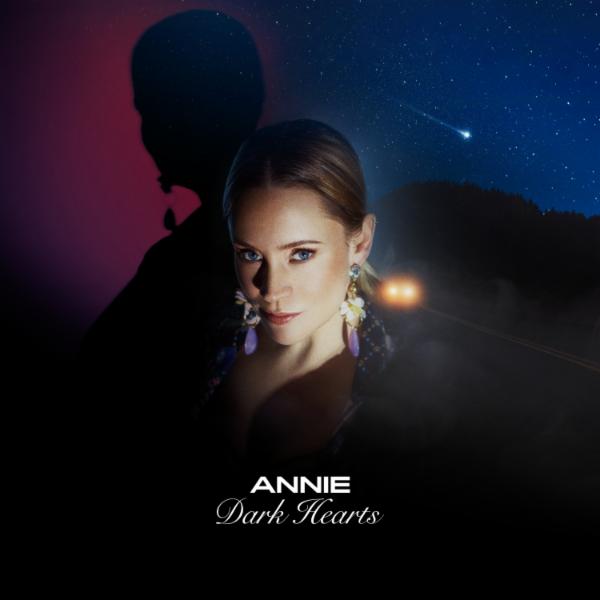 Annie began her recording career in 1999 with the underground hit single “The Greatest Hit” and gained international acclaim, particularly from music bloggers, for her debut album Anniemal (2004).

Her latest hit is called “Dark Hearts” and is a definite pop/dance song. We are glad that she has come into the light, as it were, with this new music. Hopefully, we will hear more from Annie in the near future. Until then, enjoy!