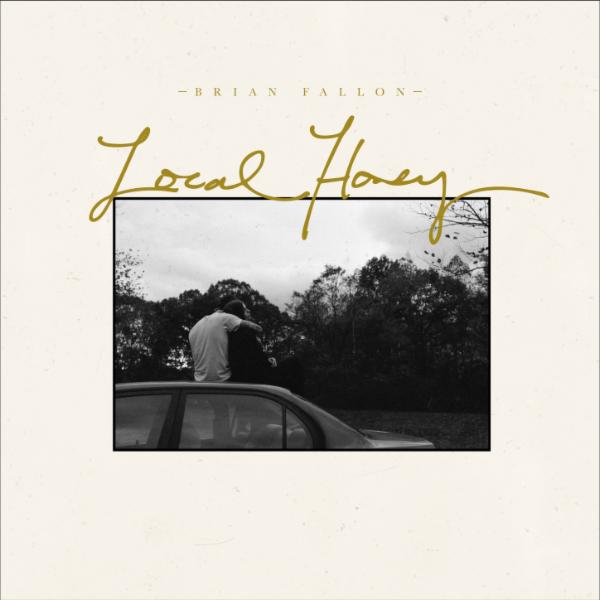 Brian Fallon is an American singer-songwriter and musician. He is best known as the lead vocalist, rhythm guitarist, and main lyricist of the rock band The Gaslight Anthem, with whom he has recorded five studio albums. Hard Feelings is the third solo album from Brian Fallon called Local Honey.

Brian’s career has had his success attach itself to several different bands. Although, his greatest achievements have seemed to come when he releases his solo projects. Not to say that others haven’t contributed to this success with Brian including band mates from other efforts.