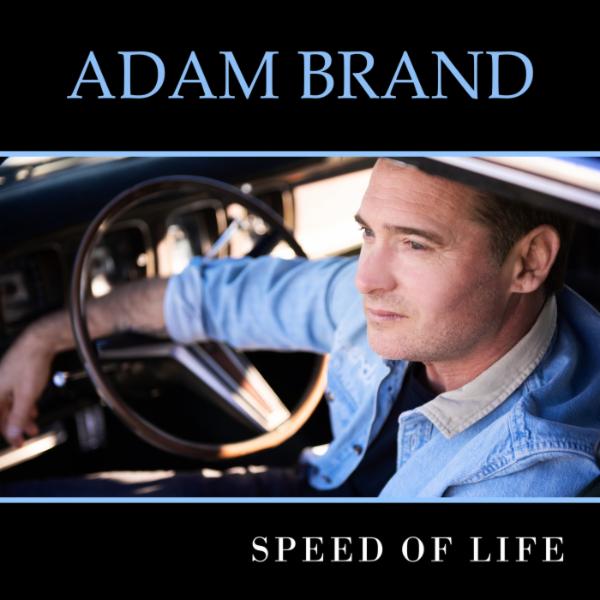 “Freakin’ Weekend” comes to us from Adam Brand who is an Australian country musician. He released his debut album in 1997. He has since released 14 studio albums and has won 12 Country Music Awards of Australia. However, most people couldn’t pick him out of a police line-up. That isn’t because this guy isn’t extremely talented. He is country to the core and gives us a little crossover magic in this song.

This single comes from his recently released album “Speed of Life.” We suggest you pay attention Nashville and make his name more well known outside your city.