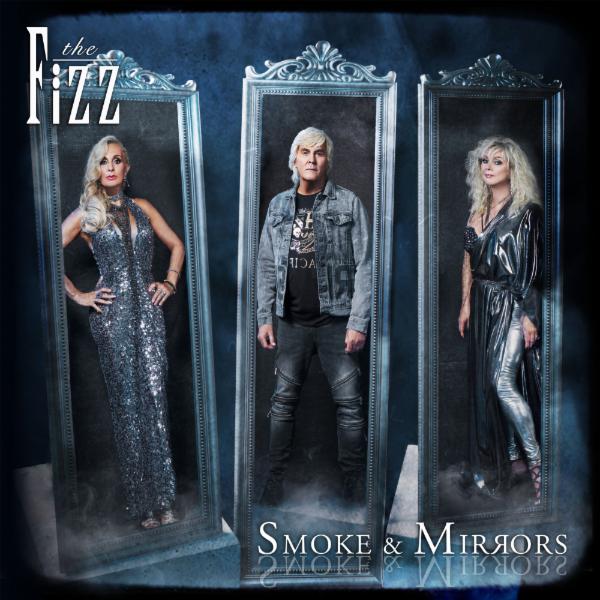 No “plop plop” required when you are listening to the single “The World We Left Behind” by The Fizz. Get it? Plop, plop, fizz, fizz…forget it.

Their album Smoke and Mirrors is fantastic and only reminds us of acts like ABBA. Actually, you could say that this band were the British version of “American Idol” before most of the first Idols were even born. They were originally known as the band Bucks Fizz and were British Eurovision winners in 1981! They reformed fifteen years later and became just The Fizz.