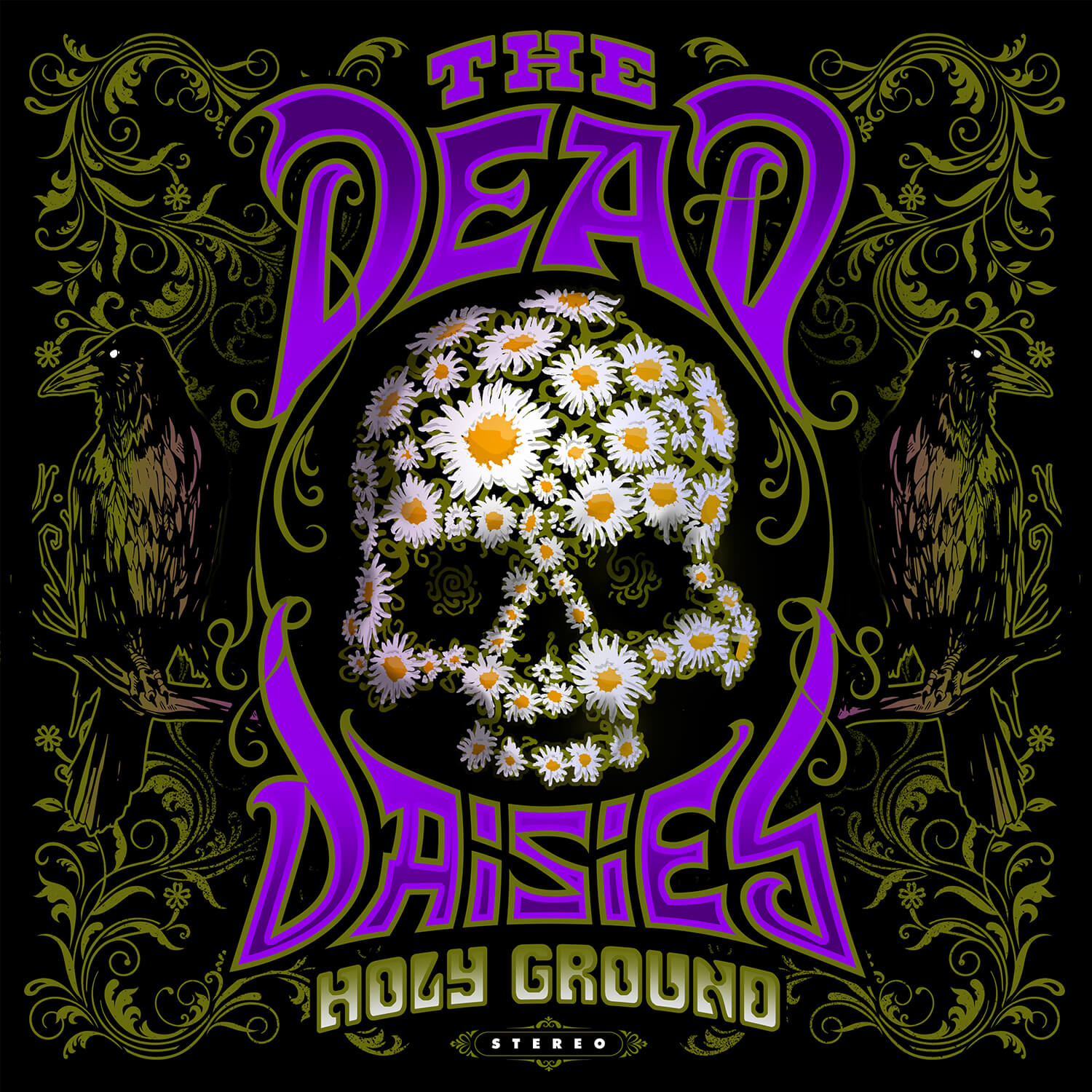 The current offering from the group, Holy Ground, is from:

It may be noted that Deen Castronovo was the drummer until recently. Deen has had back issues and spent time rehabbing. Best of luck and good health to Deen from all of us here at Masters Radio!