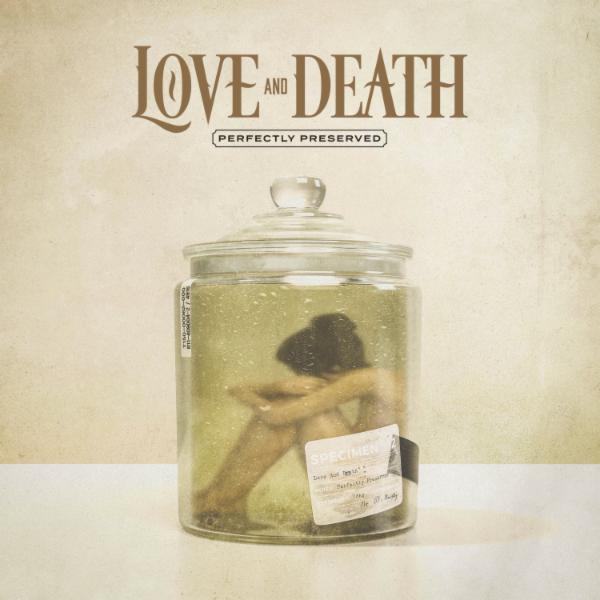 Love and Death is an American Christian metal band formed by Korn guitarist Brian “Head” Welch. The group was officially announced in February 2012 as a re-branding of Welch’s solo music project. Welch recruited musicians through open auditions via YouTube, and second-round auditions, in person, at his studio in Phoenix, Arizona.[

Down is the first single from the late 2020 release of the album Perfectly Preserved. If people didn’t know the band was categorized at a “Christian metal band” it would be hard to tell considering the make up of the music.