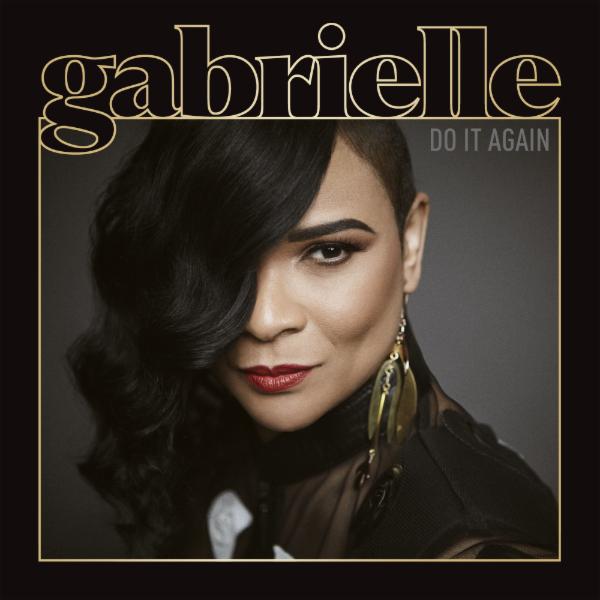 Do It Again is the seventh studio album by English singer and songwriter Gabrielle. It was released on 5 March 2021. Her single “Stop Right Now” is featured here and has been a chart pleasing tune mostly in Europe. Gabrielle’s career has mostly had its greatest success in Europe and proves that if you are listening to Masters Radio, you’ll hear songs that you didn’t know were out there from artists you may not have heard of.

Success in the music industry is mostly measured in airplay, units sold, or placement on a selective music chart. We don’t limit an artist’s success with ANY of these factors on our station. Actually, we offer music to our listeners based on it just being damn good. It isn’t a popularity contest.