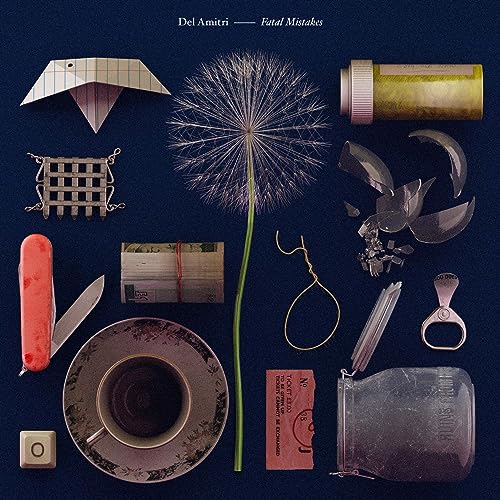 As an aside, when I was first married, we were given a stereo system as a wedding gift. Not having that many personal possessions that first year, we also didn’t have much money to buy new music to listen to on the stereo. In fact, the stereo system had a carousel CD player which would hold five CDs. Through gifts from family on holidays, we owned EXACTLY five CDs. One of these CDs was from a band named Del Amitri. Needless to say, we knew all the words to every song on that CD and still do today.

Thanks to the band, we have a new set of songs to learn all the words to starting with “It’s Feelings” from their yet to be released album, Fatal Mistakes. There are only two songs that have been released from this album with the second being “Close Your Eyes and Think of England”. We are especially interested in hearing another song on the album “Musicians and Beer”, two of our favorite things!