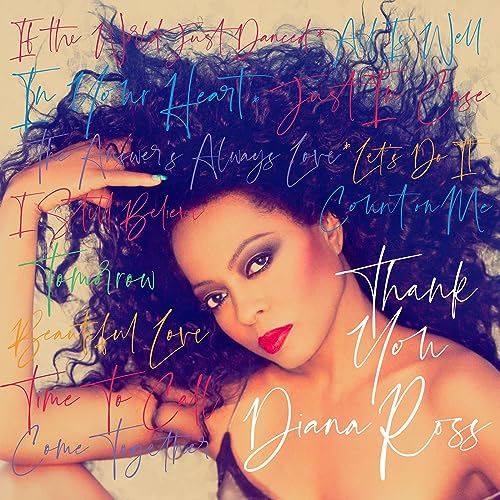 Diana Ross is back after her last release fifteen years ago. Her full album will be available in September. Until then, she has given the world a gift while thanking fans with “Thank You.”

Ms. Ross’ silence doesn’t mean she still hasn’t kept active. She has five children and seven grandchildren! In 2016, Ross was announced as one of the 21 recipients of the Presidential Medal of Freedom.