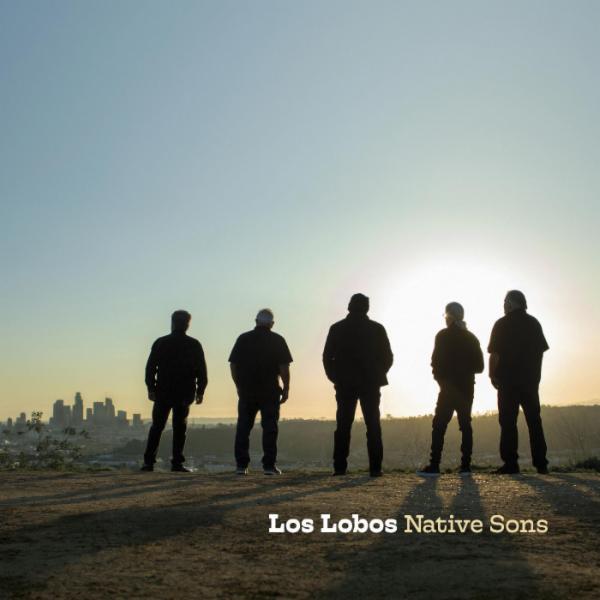 Los Lobos gained international stardom in 1987, when their version of Ritchie Valens’ “La Bamba” topped the charts in the U.S. Since then, they have been labeled a Chicano Rock band which I feel doesn’t give them full credit as a versatile band. Their new album is released at the end of July 2021 called “Native Sons”. While they have given us a couple of singles from the album already, we really like the cover of the Beach Boys’ “Sail On, Sailor.”

Have a listen and then give the whole album some time.