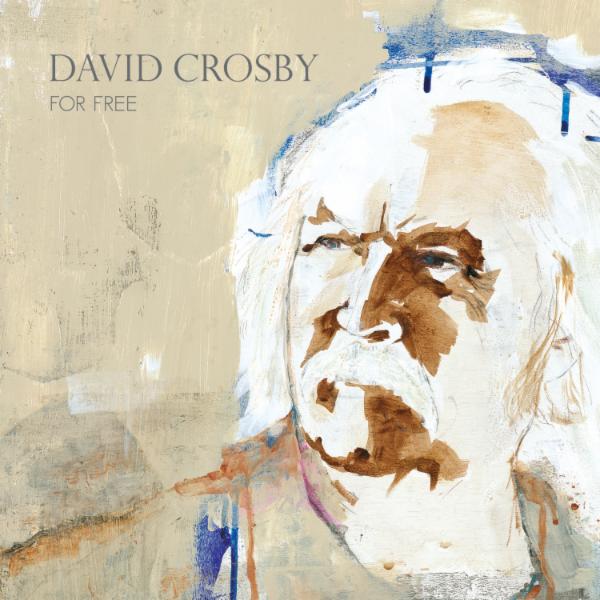 Hey, recognize who is on the track out from David Crosby called “River Rise”? Why its Michael McDonald! I’ve mentioned before the first time I heard David in concert, it was years ago with CSN. I had heard them all my life played on the radio, but when I would watch and hear their “harmonies” on TV, I always thought they were awful. My mind was quickly changed hearing them live. It proved to me how a band can sound different live than when you see them taped.

Mr. Crosby has a great album and just keeps on cranking out the songs. This is one of good ones and deserves to be featured.