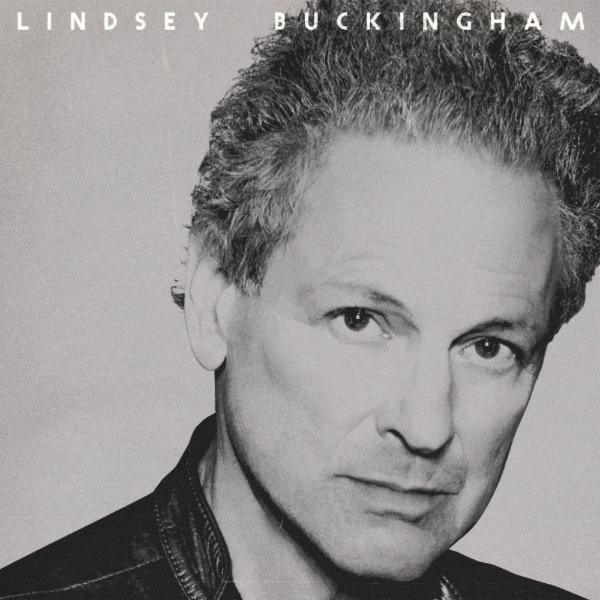 Besides Fleetwood Mac, Lindsey Buckingham has had a great solo career. He recently released “I Don’t Mind.” Buckingham has released six solo albums and three live albums to date. Or, is it now seven albums with this effort? I’m not sure. If somebody has the answer, let me know. I could look it up, but then where’s the fun in that?

Thanks Lindsey for the new stuff. We apologize for running out of time and not being able to have you on this episode of “What’s Up With That.”