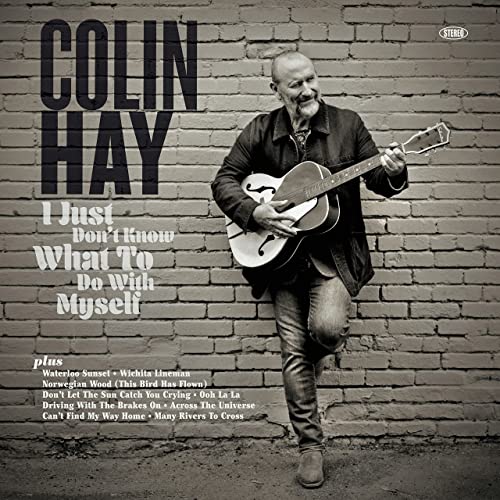 As a solo act, Colin Hay has had some modicum of success that while great hasn’t equaled his early days with Men At Work. It isn’t because his music isn’t as good, its a sign of the times in artists not getting enough airplay.  His recent single “I Just Don’t Know What To Do With Myself” should stand on its own and we, for one, will play it as much as possible.