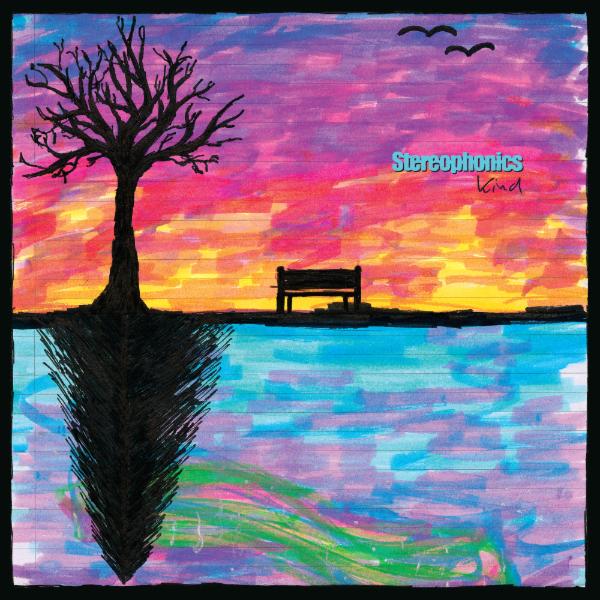 I first heard the Stereophonics on a rerun of a European music festival on TV back in the late 90’s. It proved to me then that music from around the world is rarely heard in the US, unless it is in a certain genre. This is why we try to play EVERYTHING.

Stereophonics has released an alternative mix of “Hungover For You” which we feature here.