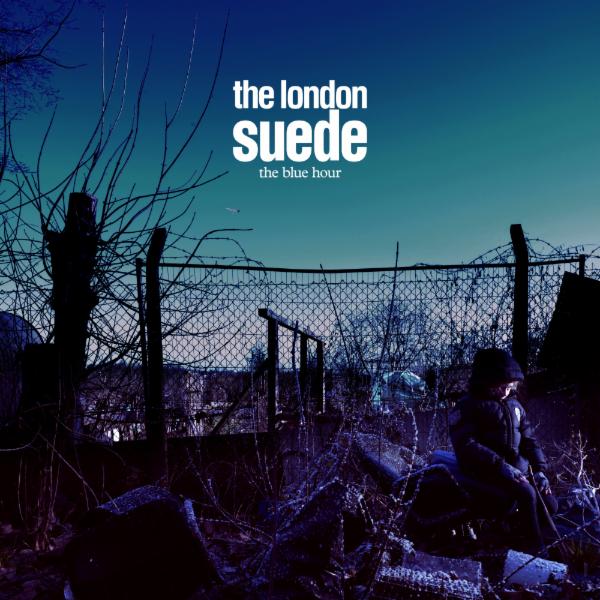 No, not really. The London Suede has released “Life Is Golden” and we DON’T think it is about how old we all are.

In 1992, Suede were dubbed “The Best New Band in Britain” by Melody Maker and are more commonly known in the US as Suede.