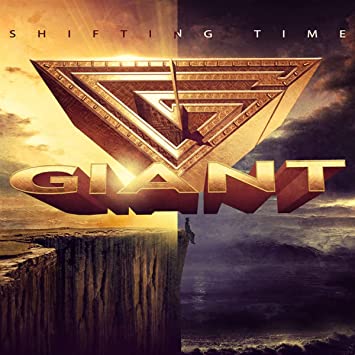 Back in the day, the group Giant where a frequent band on the rock charts. It was always a contest to see who could tease their hair to new heights! The boys from Giant were great contenders for the crown. That is if the crown would even fit on their heads.

Fast forward TOO many years for me to mention and they are ready to release their newest album on January 21st called Shifting Time. The first featured song off the album was released right before the holidays called “Let Our Love Win.” Hope to have an interview with them soon, so stay tuned.