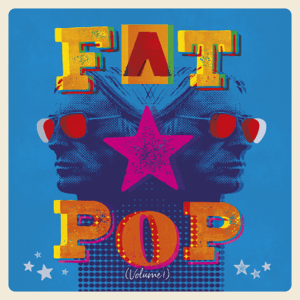 What a song from Paul Weller with his single “Cobweb / Connections.” We decided to post this song from Paul instead of his strings album that was recently released. We love them both, but wanted to start off with something upbeat. Plus, the album is called Fat Pop!

Weller achieved fame with the punk rock/new wave/mod revival band The Jam. He had further success with the blue-eyed soul music of the Style Council, before establishing himself as a solo artist.