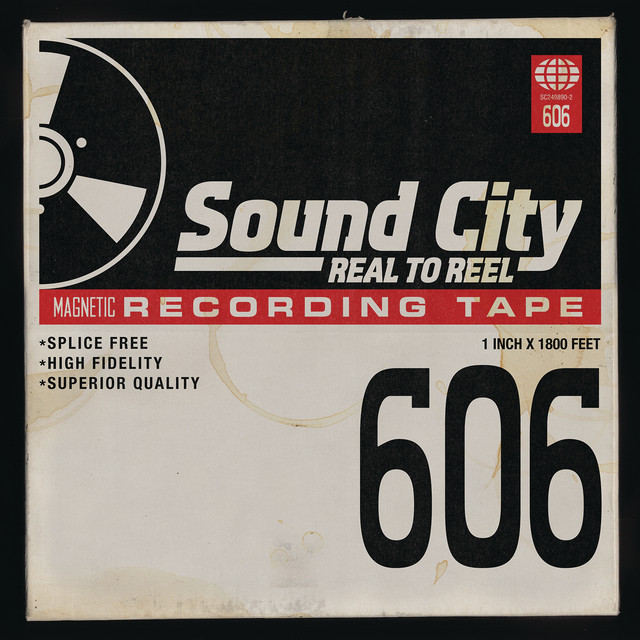 The new movie called 666 features members of the rock band Foo Fighters. They move into a mansion to record their 10th album. Once in the house, singer Dave Grohl finds himself grappling with supernatural forces that threaten both the completion of the album and the band members’ lives.

Along the way, they find a recording done by a band a number of years ago and the tracks from that album are recorded by FF and guests. At least that’s what we think happens. We don’t want to give anything away except that this song “Cut Me Some Slack” is done by the Foos and Paul McCartney.