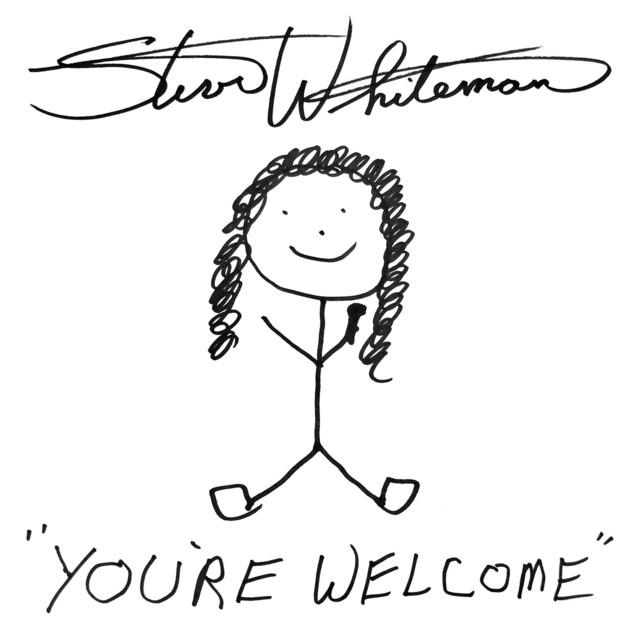 As a kid in college in the eighties, I had the opportunity to go to a KIX concert with the debut of their new album. This was a big deal for me because the band was from our home area and I grew up as a BIG fan. Somewhere I have pictures from the album party they held before the concert. At both events, through some local connections, I got to hang out with the band.

Steve Whiteman is a big deal to me. His new album has a single called “Kid Dynamite” which we feature here. We have interviewed Forsythe in the past which was a thrill. However, Whiteman has eluded us. I’ve even dropped names who grew up with him as friends. I guess we will just have to wait. Until then, we have asked these friends for compromising pics of Steve and we WON’T be afraid to publish them! We won’t be ignored Steve!:)