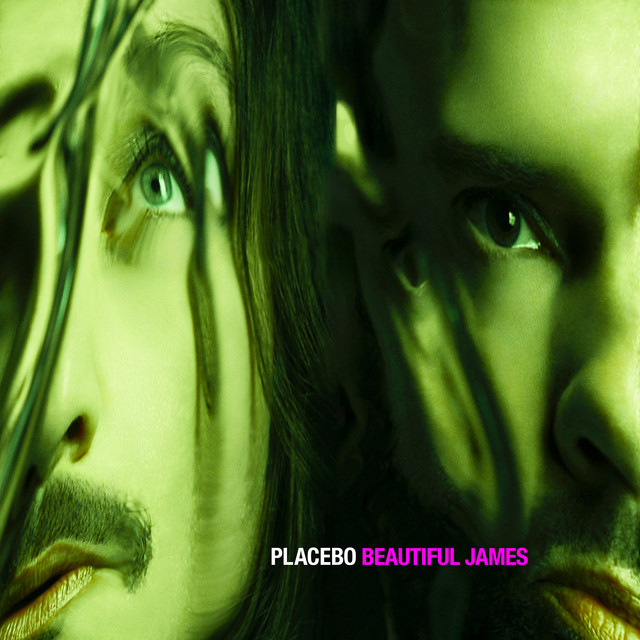 Placebo are an English rock band, formed in London in 1994 by vocalist–guitarist Brian Molko and bassist–guitarist Stefan Olsdal. Placebo have collaborated with various artists over the years, including David Bowie, Justin Warfield, Michael Stipe and Alison Mosshart. To date, Placebo have released eighth studio albums, all of which have reached the Top 20 in the United Kingdom, and have sold around 11 million records worldwide.

The band’s latest effort is called “Beautiful James” and is on our stream right now.