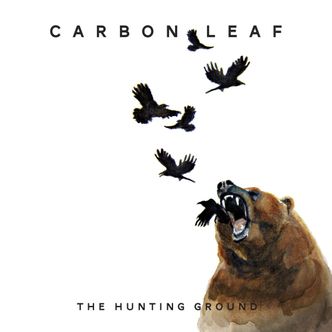 Carbon Leaf released “The Boxer” over twenty years ago and we still whistle the tune now and again. They released a new album this past year with the song “Her Father’s Pride.” We need to listen to the lyrics again because we don’t get it. The song is very poetic, but unless it starts with “There once was a man from Nantucket…” we don’t understand what’s being said.