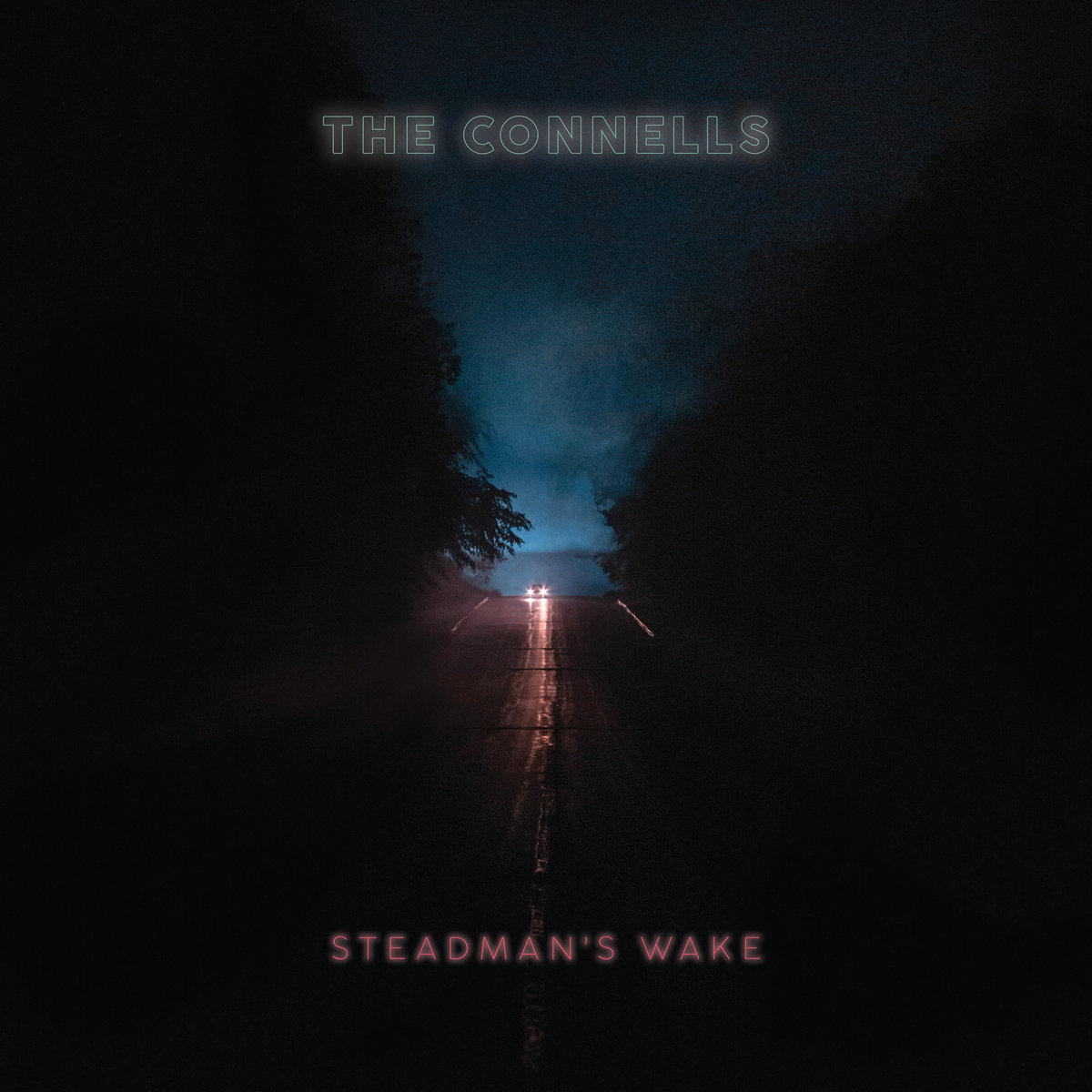 No, you idiot. It’s not THE CONNORS. It’s THE CONNELLS. That is unless the band had a member called Roseanne who isn’t with them anymore. I don’t think that is the case.