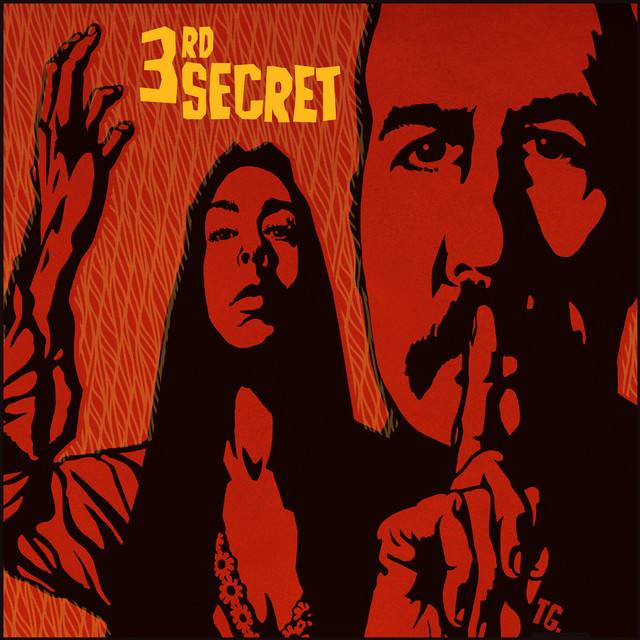 Hey! Its a super group called 3rd Secret! Members of Nirvana, Pearl Jam, and Soundgarden have come together to release a “secret” album, which now that I’ve written about it isn’t such a secret.

Their first release is called “Diamond in the Cold.” It is really a sparkling great song. It shines like a…like a…something that is really shiny.