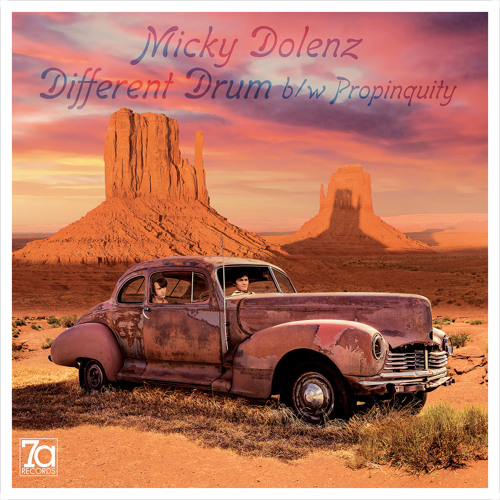 “Propinquity (I’ve Just Begun to Care)” is a tribute by Micky Dolenz to his former band mate Michael Nesmith. MN unfortunately passed away in December of 2021. The gents were a part of the band The Monkees back in the late 1960’s. Having been born in the middle of their run, I grew up of watching the reruns of their TV show in the 70’s. There were many people that thought they were a knock-off of the Beatles and never even played their own instruments. Many of their songs were written for them and to compare the bands is not really fair.

Take the Monkees for what they were, entertaining. I, for one, loved their songs and still can remember them today. That remembrance is a fond one and if people don’t like them, I don’t care. (stomps feet)