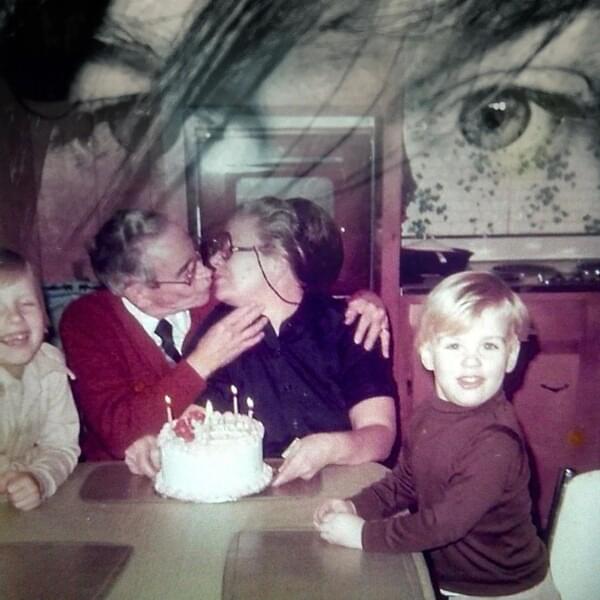 Besides three album releases in three years, Ryan Adams has helped produce too many albums for other artists to list here. We could, but that’s a LOT of typing and this is supposed to be a short post! Isn’t Ryan Adams still only twenty years old? He’s been around a long time, but it is like when you see friends from the past and they tell you their kids just graduated from college.

His new song is called “Take It Back.” This is coincidently what the tag line was for the Edsel and New Coke. Just kidding! No, not really. They both sucked. This song doesn’t.