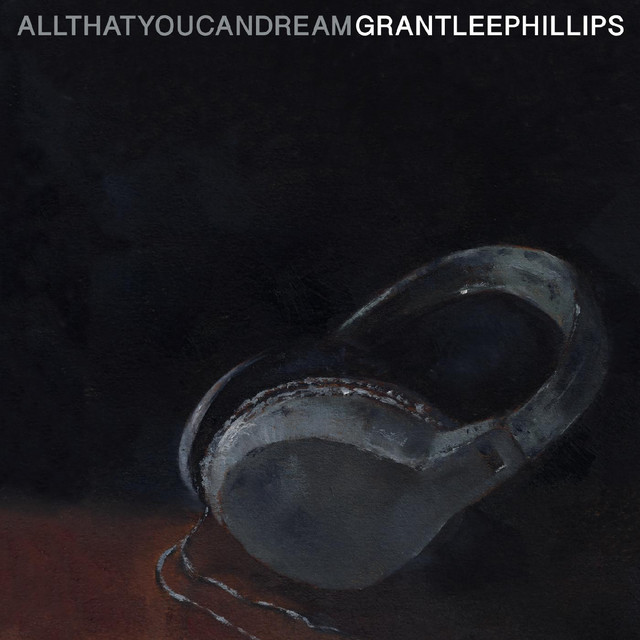 Before we get sued by Grant, IT’S A JOKE!!!! Take it easy Francis.

“Cruel Trick” is actually a new song by Grant Lee Phillips. When looking for some facts about Grant, I went to the most relied upon source for information, Wikipedia. Here I found out this:

Pretty cool! We are going to start writing some facts about our favorite artists. We want to include you too. Every once in awhile, we will put up an artist’s name and you can write any made up fact about them. I’ll start with an example: Paul McCartney

Paul McCartney started his career in a boy band called “Kitchen Sync” back in the 50’s.