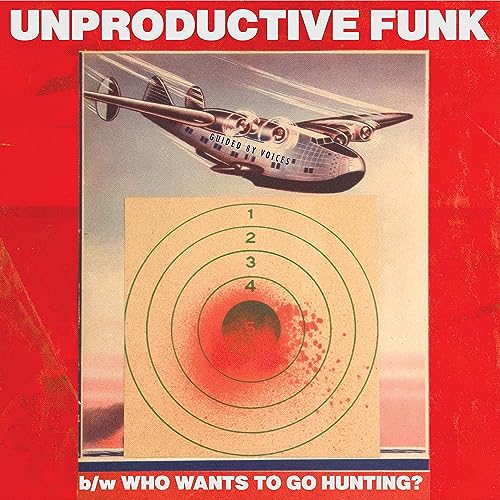 Urgent: I’ve just been told that Celo was not saying “funk” in his song. I wonder if Guided by Voices is really saying “funk?”