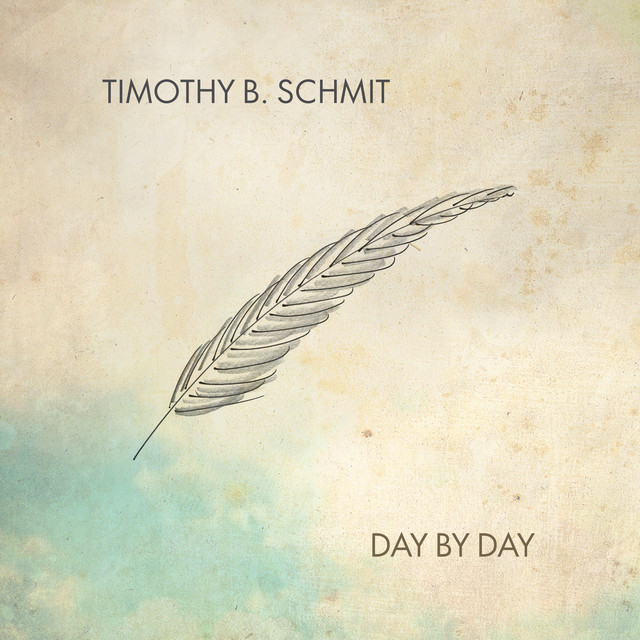 Timothy B. Schmit has released a new solo album and the first song off of it is “Heartbeat.” Once again, TB’s voice is instantly recognizable and the song’s style harkens back to some of his earlier well known songs with that other band with the bird name. Robins? Turkeys? I’ll think of it, don’t tell me.

EAGLES!!! It was Eagles. I hate getting old.