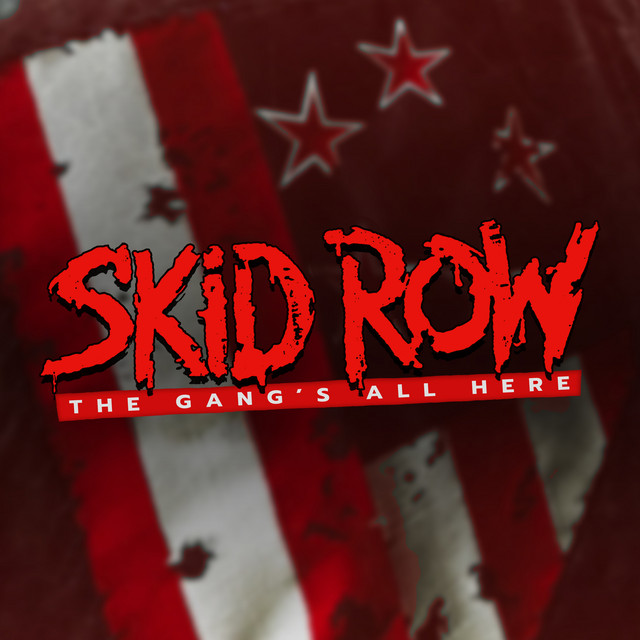 Skid Row has released “The Gang’s All Here.” It’s the first single off of their upcoming sixth studio album of the same name and the first song to feature frontman Erik Grönwall following ZP Theart’s dismissal from the band in March 2022. Interestingly, it is a call back to a character in the first hit they had as a band.

I am really glad to see a lot of the Metal bands that are still putting out new music. These bands took it on the chin from the “industry” with them shoving them to the side. I HATE that there are some record companies that believe once a band or artist reaches a certain age that they are no longer relevant. WE still love their music. Not every song has to be poetry or be a tear jerker.