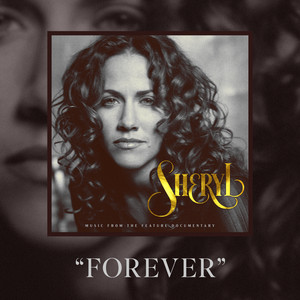 In 2022, Sheryl, a Showtime documentary film directed by Amy Scott chronicling Sheryl Crow’s career, premiered at the South by Southwest film festival. She released an accompanying soundtrack that includes the song we feature today called “Forever.” It is a new version of the song and she could sing it under water and we’d still listen.

The film about her career is fascinating. Her life has been filled with heartache and pain far beyond what her soulful voice might convey.