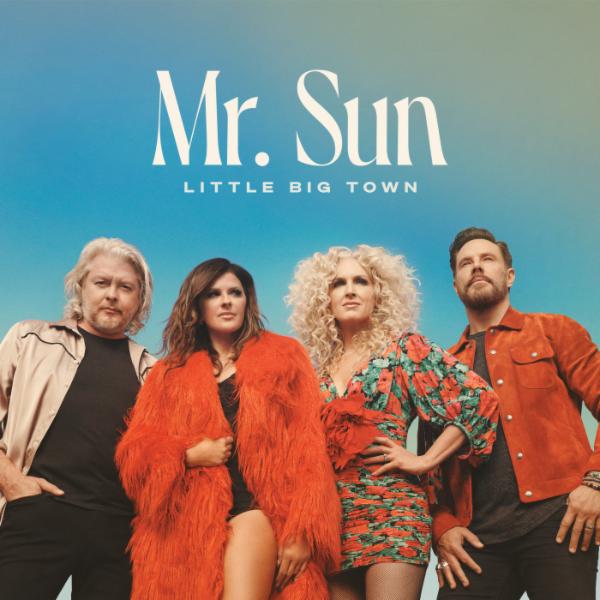 Little Big Town isn’t really an oxymoron title for a band. We get it. Its in reference to those places that aren’t a major metropolis and bigger than the one stop light towns that a lot of us grew up in. We think it is also in homage to the bands that are still out there fighting for their shot. Some of them may be the most famous bands to come out of one of these in between towns. Yet, their name may not be known everywhere.

The name of their new song “Rich Man” also refers to those people that are well off and aren’t made of money. You don’t need to have riches to be a “Rich Man.” Its more about character and family that a man can claim as his riches. At least that’s what my therapist says!