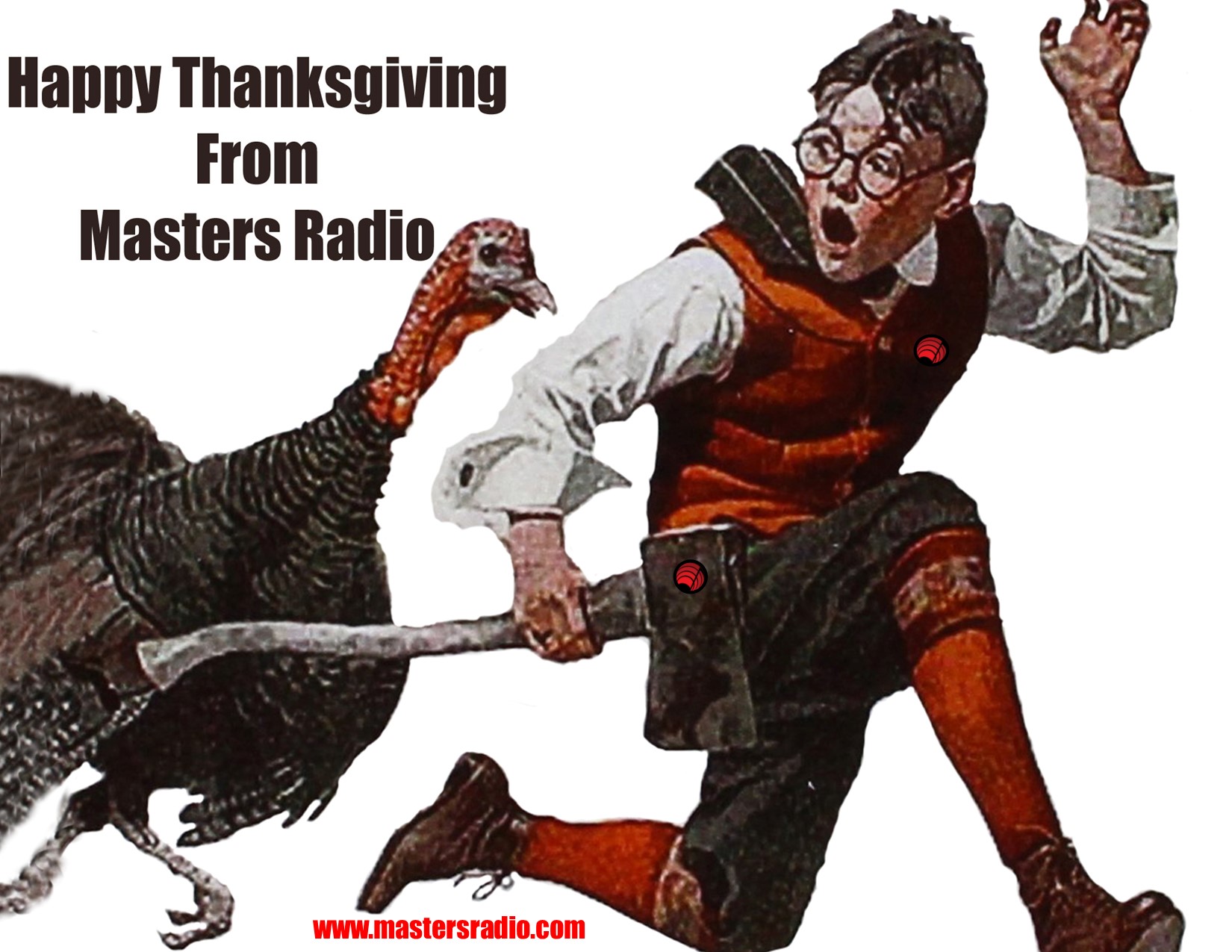 If you aren’t in the U.S., then Happy Thursday!!! Did you know that the first Thanksgiving was held by Myron and Betty Finklestein of Avis, PA in 1858? They were annoyed by so many birds being in their yard that Myron, being the hothead he was, loaded up his AR-15 and leveled a field of turkey’s that decided to land in his yard. He killed so many birds, that they had to invite the neighbors over for a feast. They were so happy that it didn’t lead to a riot that they named that first Turkey Day, THANKS for GIVING us a chance to live, Myron.

Unfortunately, Myron passed away soon after he tried to eat the wish bone. That is where the name wish bone came from because he WISHED he hadn’t eaten it. Now you know! Of course I could be wrong and maybe you shouldn’t ask me about history. We are a music site. We know music.