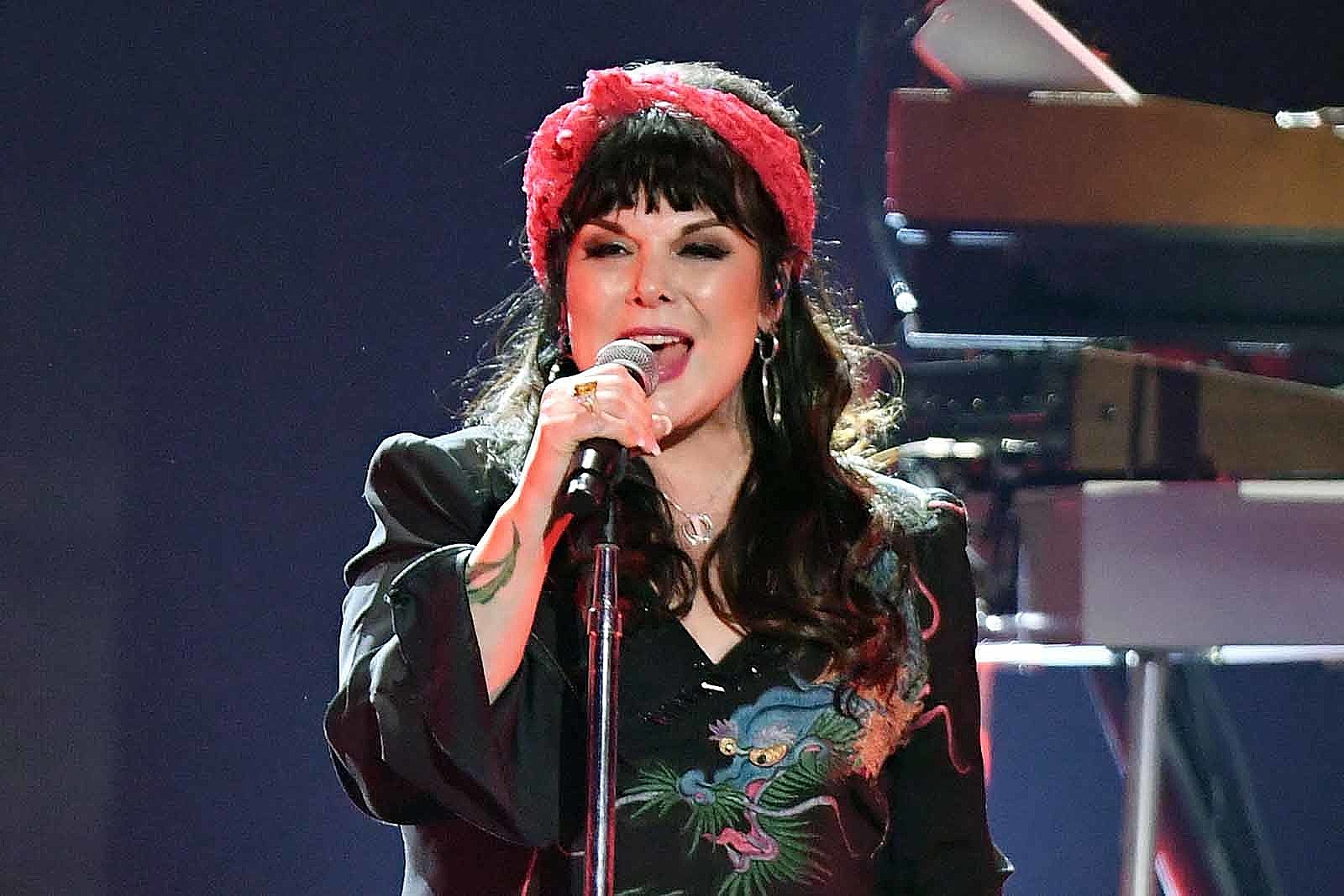 Ann Wilson sings on the recent release from the band Disturbed called “Don’t Tell Me.” When I see lists of the greatest voices, her voice never gets the recognition it deserves. Her years with Heart has been the soundtrack from our youth, and beyond.

I’m glad that she has collaborated with Disturbed. Check out her new songs on Masters Radio too. Also, this is the second song we have featured from Disturbed. Great band and great music.