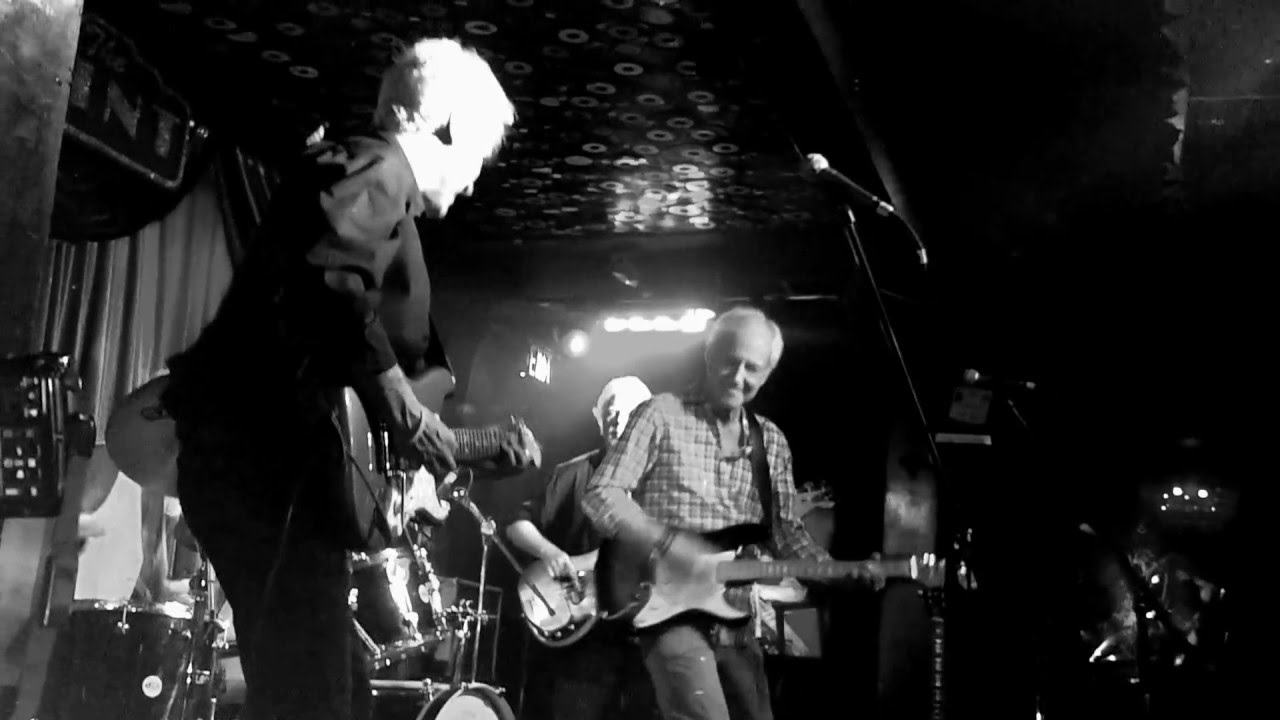 George Bunnell, of the Strawberry Alarm Clock, took TIME to candidly speak with us.

SAC – Of course, we bring it on ourselves. Our second album was called “Wake Up It’s Tomorrow”. The song that closes the first album says “the clock says we must go” and was called Unwind with The Clock. Another song on that album is titled Pass Time With The SAC. Our fifth album, released in 2012, is called “Wake Up Where You Are” and subtitled “It’s About Time”. 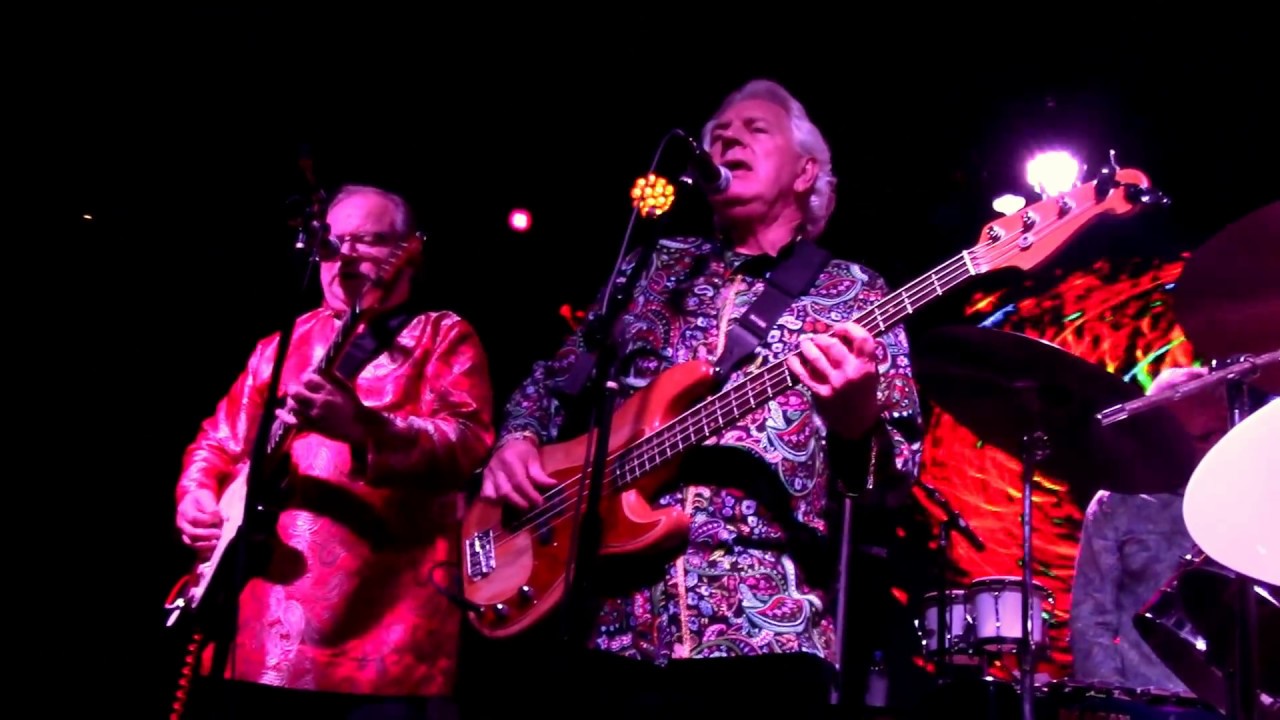 SAC – Back in the day (67-69) they hadn’t defined a genre for us, so they said we were Jazz, Raga, Rock,  classical and experimental. Back then, and even now, the dreaded term was Bubble Gum, simply because we had peppermints in the title of our big hit. Unbeknownst to those labelers, the title was a pot-smoking reference, Incense to cover the smell and peppermints when you got the munchies. Lol

We thought of ourselves as an experimental and original creative rock.

In the early days, before the stardom, we were basically a garage band playing first, surf music and eventually British invasion and Doors covers. That led to us finding our own desire to write songs.

Some of us had classical and jazz training while the rest were street schooled. 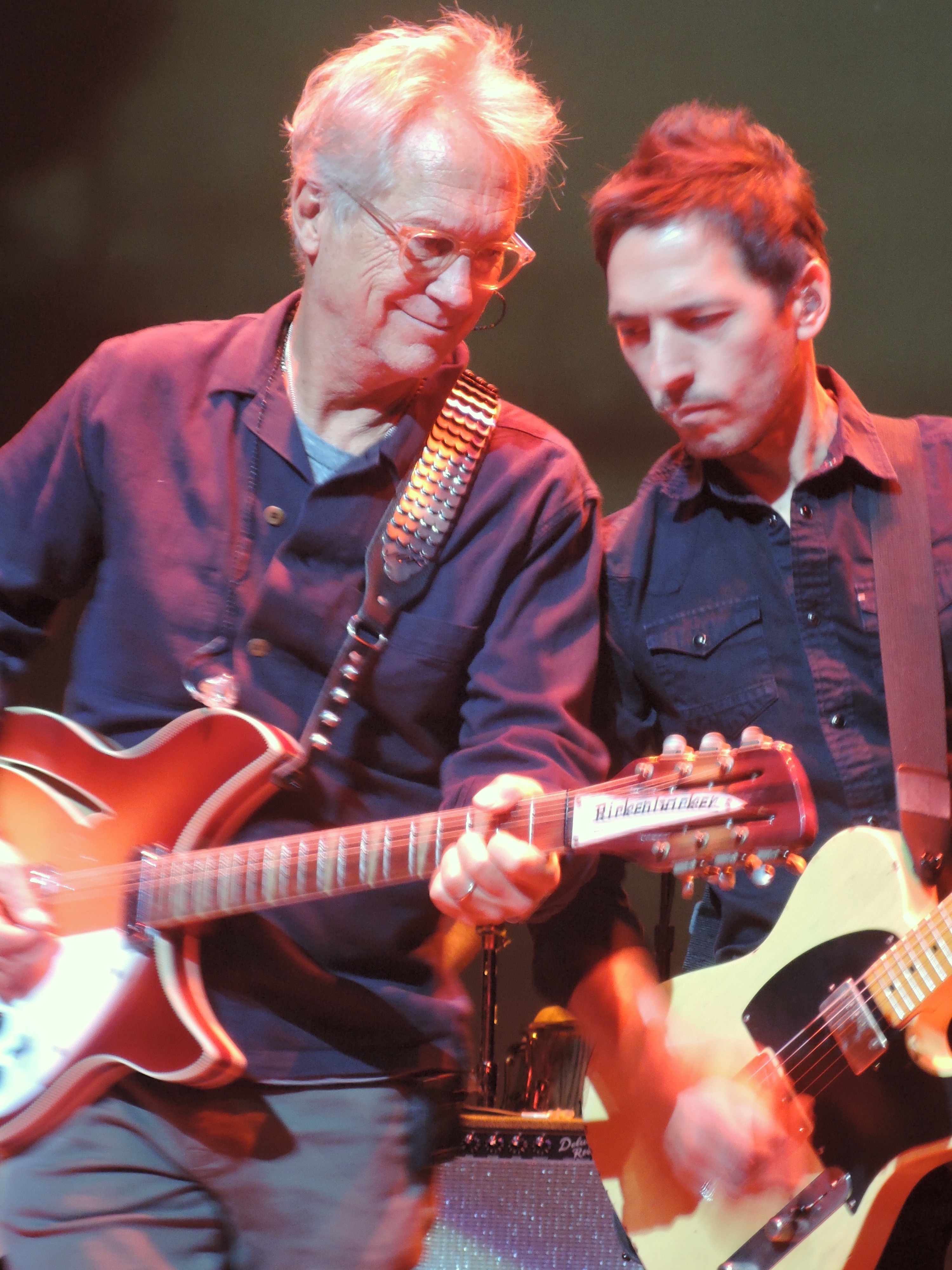 SAC – It’s somewhat the same but there’s so much to choose from nowadays, many artists and many mediums. We used to wait for what seemed like an eternity, for the next Beatle or Stones album to come out. Now with all the streaming and digital downloading kids get instant gratification. We also had the album cover to read and learn who did what. I doubt if people are aware of whose writing or playing on today’s digital downloads.

Rob – You all have had two major hits and numerous top forty charting songs in your career. Is there a song that you recorded that you thought should have been single and wasn’t?

Starting with our first album.  Incense was a huge hit, #1, and what should’ve happened didn’t. They could have culled a couple more songs off that album, which was #11 on Billboards Top 200 Album Chart and released them as follow-ups to I&P.

Namely, Birds In My Tree and Paxton’s Backstreet Carnival, both of which showed up as “B sides” of later singles from two different albums. The reason for this was that two of our band members, Mark Stephen Weitz and the late Ed King wrote the music to I&P and were not credited. Basically cheated out of a ton of money. So, the manager who was mostly responsible for that felt he had to make it up. He did that by having Mark and Ed write a new song, Tomorrow, and release it to follow on the coattails of the I&P success. The only problem was that Tomorrow was supposed to be the lead single off our next album, Wake Up It’s Tomorrow, which wouldn’t be done for months.  The result, Tomorrow got to #23 but its namesake album came out months later and Tomorrow was off the charts. (so to speak). Consequently, that second album didn’t chart at all. Huge mistakes. They easily could have milked the success of the first album while doing a proper release of the second album to coincide with its first single. From there they actually did a similar thing. They released Sit With The Guru as the next single from the second album when they could’ve promoted the flip side of that record, Pretty Song From Psych-Out. It was the theme song of a then released Dick Clark produced the movie, Psych-Out!

The third album called The World In A Seashell, had a title song, Seashell, written by the guys that wrote the lyrics to I&P. It failed to chart so that’s when they decided to release Barefoot In Baltimore which was a hit in Baltimore and made it #67 nationally. There were a couple of other songs on that album that should’ve been singles, A Million Smiles Away, Lady Of The Lake and Love Me Again. They shouldn’t have wasted their time with Seashell.

SAC – No, not really. There are songs we wish we’d never recorded though. LOL

SAC – Friendship. For the most part, we’re all pretty good friends. When the band split apart after the third album it was because of crooked management and the powers that be bringing in outside writers and such. The band members were still getting along. We had actually agreed to fire the manager and at the meeting to do so he told us he had cancer and only six months to live. He begged us not to fire him. Well, the drummer, Randy Seol, and I weren’t buying it. Mark, Ed and the late Lee Freeman bought the story and stayed. That manager lived on for the next 50 years and those guys had to fight lawsuits and secure the band’s moniker and eventually got rid of him. Then they got new management and replaced Randy and me by bringing back the drummer who played on I&P, Gene Gunnels and a new singer/guitarist named Jimmy Pitman and they recorded the fourth album, Good Morning Star Shine.

We have a song called The Sky Isn’t Falling that we have yet to record which would be great to do with them.

SAC – We have kept up our songwriting and recording over the years. Besides our 2012 album, we have several songs in the can. We are actively recording new stuff as we speak. We also just finished up a song for an upcoming charity album which can be heard on our website. www.strawberryalarmclock.com It’s a remake of an Elvis song from the King Creole called Crawfish. The charity is Victoria’s Voice.

SAC – When my family moved to a new house in 1963 I made fast friends with our next-door neighbor’s, The Bartek’s. The two boys and I found we had similar musical interests. We eventually put a band together with another neighbor, Ron McIntyre on drums. Jim played guitar, Steve played flute and harmonica and I played bass. We learned mostly jazzy instrumentals as none of us wanted to sing.  At some point, Steve started playing guitar and so did I, but mainly for the purpose of writing songs. We did this almost daily and eventually amassed quite a few completed works. Enter drummer Randy Seol, who loved our songs and had recently auditioned with a yet-unknown band called Thee Sixpence. They had been recording several singles on their manager’s label called All American. Mostly cover songs with a couple of originals. Randy brought Steve and me to a band rehearsal so they could all hear our songs. Well, they loved them and wanted to record them all. About this time they got signed to a singles deal with UNI records. They were given $2500.00 and two weeks to record an album. They brought Steve and me into the studio with them and as the recording commenced they asked me to play bass on the songs we wrote and also asked Steve to play flute on a couple of them.  At that point, they asked us to be IN the band which was now going to be called Strawberry Alarm Clock. I jumped at the chance but Steve being only 15 and a half had to ask his mother’s permission, she said NO!

That was for the better. Steve went on to UCLA and got a degree in music composition. In 1976 he got in the band The Mystic Nights Of The Oingo Boingo, later Oingo Boingo. He was their lead guitarist and co-producer till they called it quits in 1995. At that point, Steve went on with Danny Elfman to a very lucrative film score composing and orchestrating career.

Steve was my best man and I was his best man. We have both been married for over 40 years. Steve is still in the current lineup of SAC and he produced our 2012 album, Wake Up Where You Are.

The next SAC show is November 21st, 2019 at Bogies in Westlake Village, CA.

1 thought on “Trippin Out With Strawberry Alarm Clock”