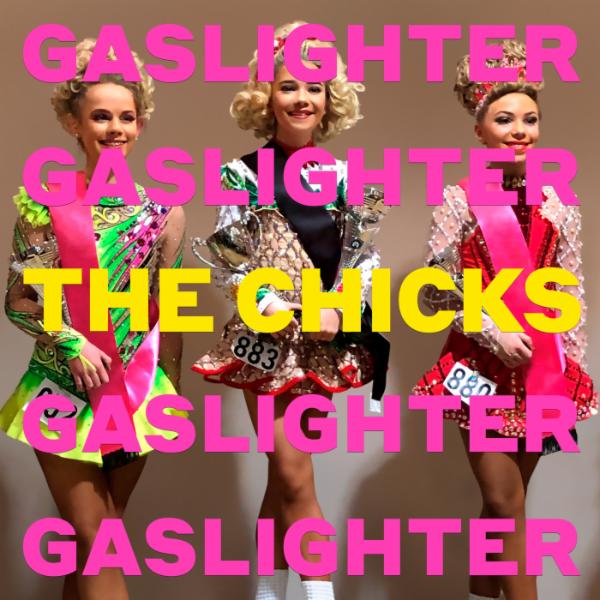 The newly named The Chicks have released a single “Gaslighter” from their current album of the same name. I wonder who they wrote this song about? It is a great song and it is getting a LOT of airplay on the radio. Even MASTERS RADIO just hit listen above. This shameless plug was brought to you by the people that care.