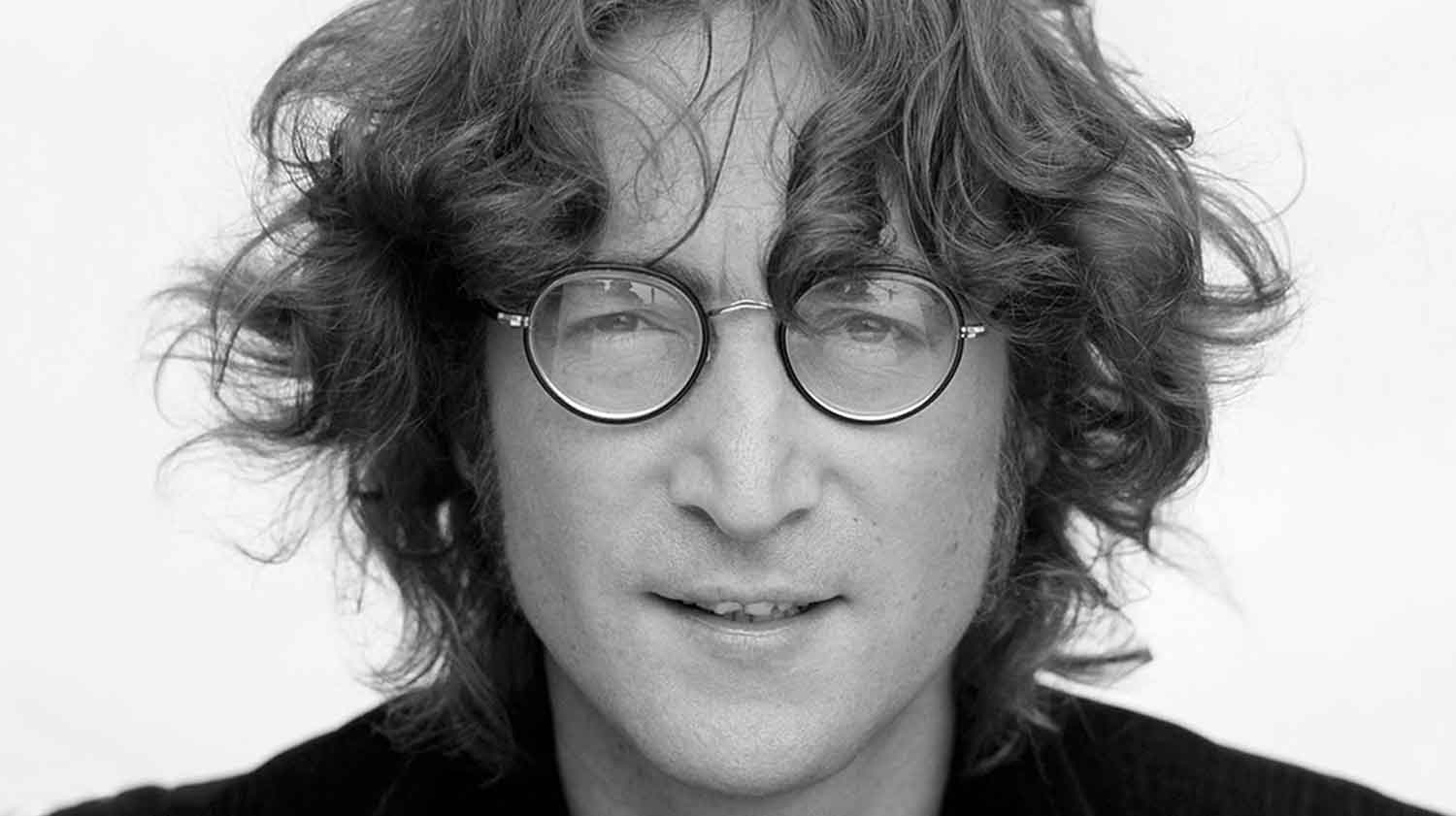 Today marks the 40th anniversary of the tragic death of John Lennon. At that time, a person executed John in the archway of the Dakota, his residence in New York City. The person’s name is not mentioned in this article for a couple of reasons. First, anyone who knows of the murder knows the name. Second, this insane person doesn’t deserve to have it mentioned.

At the time of Lennon’s murder, I was thirteen years old and had received a copy of the “blue album” by the Beatles, originally released in 1973, which was a compilation of some of their greatest hits. It was also released with what is known as the “red album” at the same time and it held even more of their famous songs.

I was as shocked as most people were at the time, but my shock paled in comparison to that of the person who gave me the blue album and originally played all of his Beatle albums for me, my Uncle Tim. To him, John Lennon was the end all and be all of a musician. Lennon meant that to a lot of people of his age at the time of his popularity. John was part of a worldwide movement towards the acceptance and love of everyone. Though many people can be pointed to as being the parent of “the movement”, Lennon was its embodiment. He didn’t teach peace. He lived it.

It is in John Lennon’s honor that we play a song that is part of the lexicon for the holiday season. Many religions celebrate different holidays at this time of year and our family celebrates Christmas. It is not only a time of year for celebration, it is a reminder that we are all human and should live in a more peaceful world.