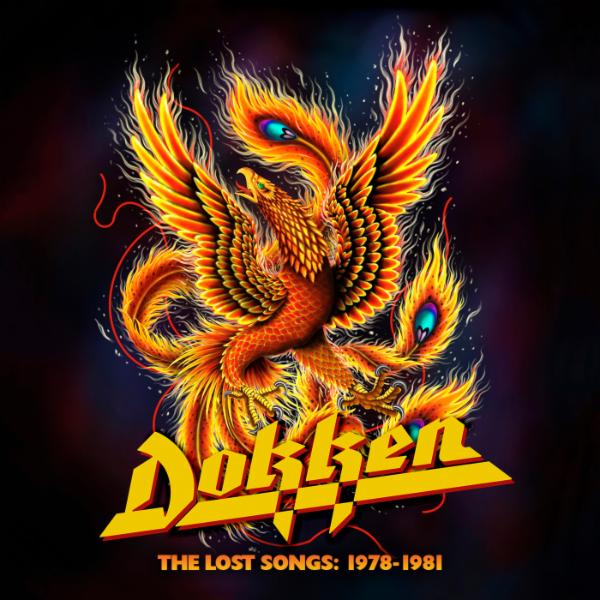 Dokken released the album The Lost Songs: 1978-1981and the first song on the album is entitled “Step Into The Light”. There is no better representation of the Dokken sound than this lead song from the album.

It was announced in 2019 that our friend BJ would take over from long time drummer Mick Brown.

In addition, for the gamers out there, a little known fact is that past member Jeff Pilson voiced Johnny Cage in Mortal Kombat (2011).