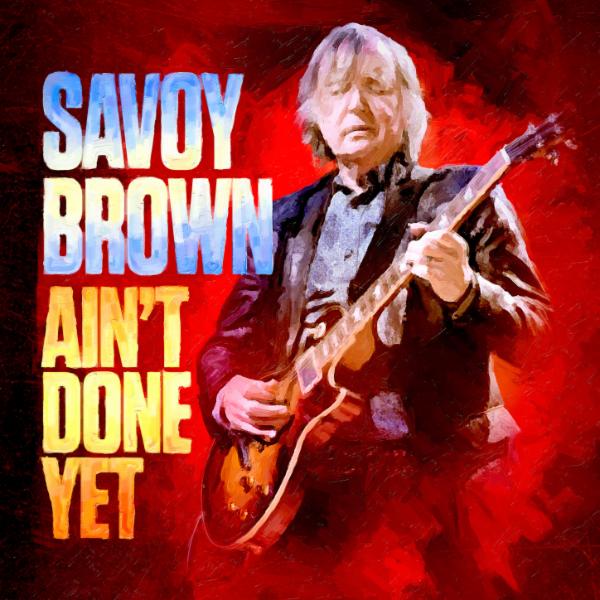 Savoy Brown was formed by guitarist Kim Simmonds in 1965 in London, England. Simmonds has been the group’s guiding hand from the first singles released in 1966 through the band’s newest effort, their fortieth album.

“Ain’t Done Yet” is the recently released album from the group with “All Gone Wrong” being their first single. From this ten song present from the group, we can definitely tell that the band has more to come.