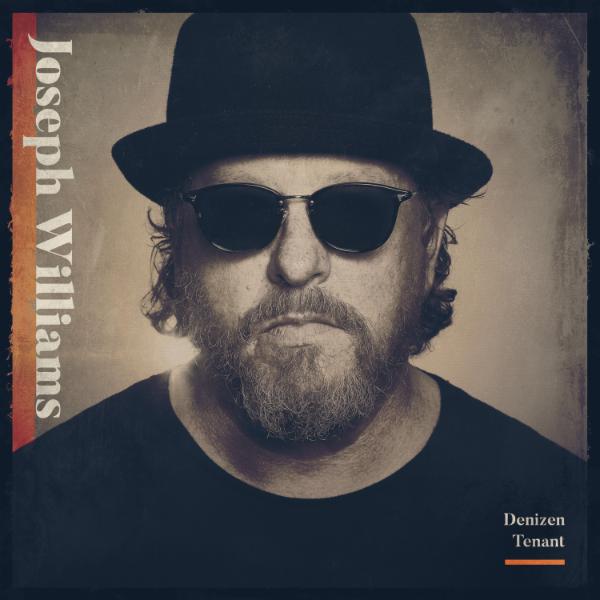 Joseph Williams, the voice of Toto, has released a solo album entitled “Denizen Tenant”. We are featuring “I Never Saw You Coming” from this album and think it is a GREAT song. Of course, we think there are a lot of great songs from our artists. However, we would like to believe that Williams’ CV stretches beyond his work and includes his family history. Joe’s father is none other than legendary film composer, John Williams, and his grandfather was the Jazz drummer Johnny Williams.

Often, solo work is an echo of the primary band, family, or genre of the artist. Joe’s work stands on its own proving that age doesn’t matter. Talent survives.