We are bringing you FOUR FOR TUESDAY! This doesn’t necessarily mean the songs are all BRAND new. They are just new to us and most likely you.

Why FOUR FOR TUESDAY? Because it was a continuing theme in radio for years to give you a TWO FOR TUESDAY with two songs from every artist. So, FOUR FOR TUESDAY is TWICE AS GREAT! Okay, the songs are from different artists. What do you want for free? If you complain, we’ll make it FIVE FOR TUESDAY and throw all the rules out the window! 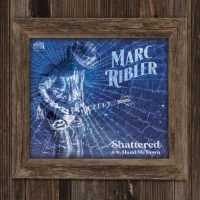 A talented artist and songwriter, Marc gives us two new songs from his upcoming release. We are featuring “Shattered” this week and will be adding it to the rotation.

Some of you may also recognize Marc’s name as a member of Little Steven & Disciples of Soul. 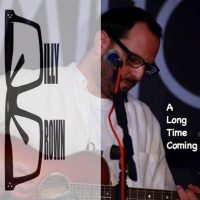 Most people may know Billy from his Friends of Gavin days. Billy gives us “Alone Again With You” as a solo release which has garnered wide acclaim in Europe and needs to be featured in the US, at least by Masters Radio. 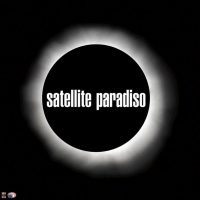 Our thanks go out to Frank Coleman, drummer for the band, which includes John Ashton, guitar The Psychedelic Furs, Fred Schreck, vocals, guitar The Ancients, and Robert Burke Warren, bass, vocals The Fleshtones. In addition, the album includes more artists than we could list here. We are featuring the song “Invisible” in anticipation of a new upcoming album. 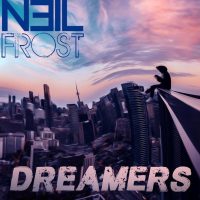 If you haven’t heard of Neil before, don’t fret, a lot of people hadn’t before this. Neil is a part of this post because of Masters Radio’s mission of adding some artists of a certain generation who never really cracked the charts, but put out great music. Neil’s first song that we have gotten a hold of is called “Dreamers.” We hope that this is the beginning of many hits to come.