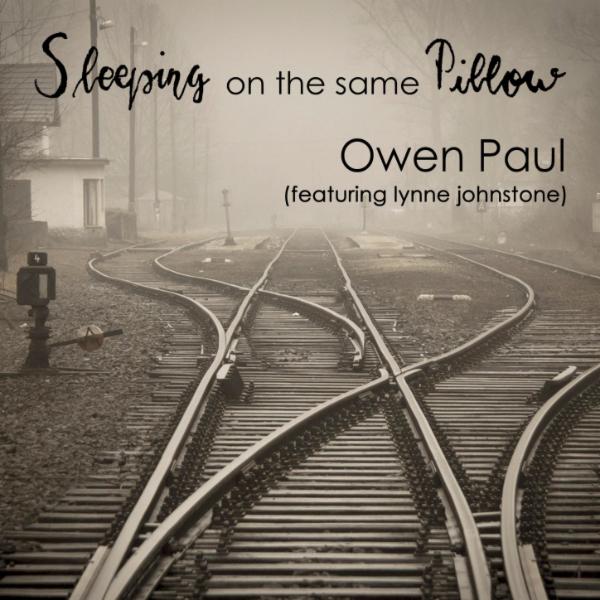 Quite a number of our artists continue their careers after their bands break-up, go on hiatus, or just fade away. Owen Paul is probably known as being a member of Simple Minds. His solo work has risen on the charts to equal or surpass anything SM ever released. Why? A lot of it might be because of the times, maturity of the artist, or the changing audience dynamics.

This month our stream features “Sleeping on the Same Pillow” from Owen’s “Overblown Superstar.” It is his fourth single release from the album and stands tall against his other songs.