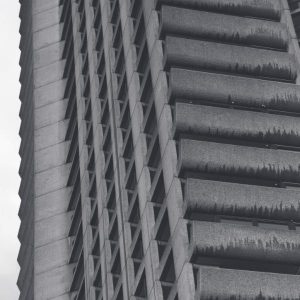 As band names go, The Wedding Present has a pretty nice name. The sentiment of their newest song “We Should Be Together”, the name really fits them. They are an English indie rock group originally formed in 1985 in Leeds, England, from the piece parts of the Lost Pandas. They have enjoyed the success of having charted eighteen singles in the top 40 of the UK Singles Chart in the year of 1992. This included a historic run of twelve singles – one for each month –, which tied Elvis Presley’s record for most top 40 hits in a single year.

This song should follow in the footsteps of the band’s past success and lead to another Top 40 placement.