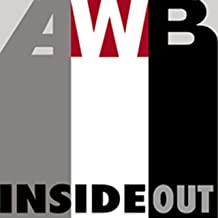 We won’t assume the following is the answer in this case, but it makes sense to us. 99% of all musical acts don’t hold the rights to their own music. The only way they can make money from their recordings is to RE-record them. This is highway robbery and there is no other way to describe it.