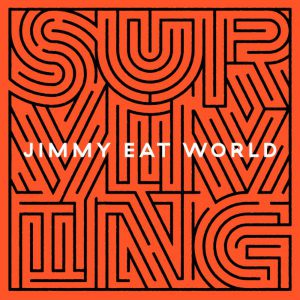 Their newest effort is called “555.” We are going to have to do some research to figure out the true meaning of the title. We did hear that the band name came from one of the band’s children. Who knows if the story is true. We never let the truth get in the way of a good story.